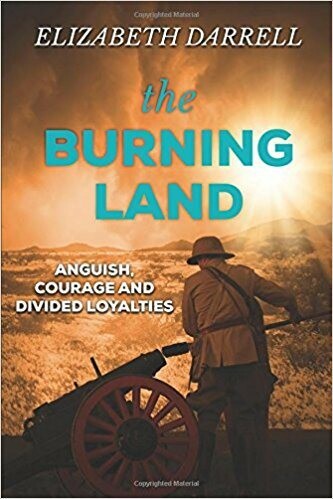 A novel of conflict, passionate courage and heroic love, set against the Anglo-Boer War at the turn of the century. It tells of a clash between cultures and the anguish of three young people caught in it.

Alex Russell struggles for moral and physical survival when sent with his regiment to South Africa with the Downshire Rifles. A commission in a regiment he despises, and marriage to a virtuous woman who wants only his name and wealth, are his father’s conditions for saving him from scandal and bankruptcy.  Rejecting his English fiancee before she can reveal her true feelings, his desperate love for a Boer girl arouses powerful emotions and leads to a conflict of loyalties when her family takes up arms against the British.