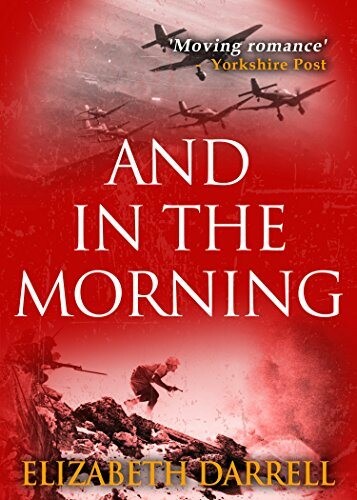 In the second installment of Darrell’s “The Sheridans” series, the Second World War threatens to destroy the Sheridan family. Sir Christopher Sheridan, a dashing hero of the First World War, is back in khaki. His brilliant intelligence skills are desperately needed by the War Office. David, his son, obsessed by the legend of his father’s brother, a Royal Flying Corps ace, takes to the air to fight the Luftwaffe. Despite his best efforts, he is dogged by failure and succumbs to the pleasures of Singapore and the lovely Su Lim. Vesta, David’s sister, embittered by a destructive romance with a Polish flier, joins the ATS and learns the hard way how a woman copes alone in war. Passion, anger and pain are set against the turmoil of war at home and abroad. And in the Morning charts the lives and loves of the Sheridan family, from the quiet Dorset village of Tarrant Royal, to the heat and fury of the Far East, out to the haunting and unforgettable desert.