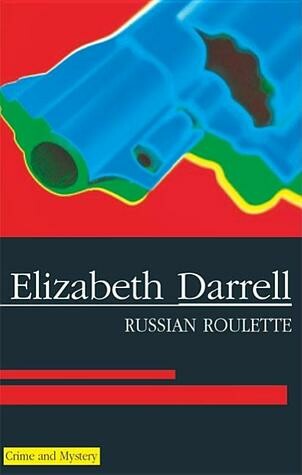 The first installment of  Elizabeth Darrell’s popular Max Rydal crime series. Major Leo Bekov had as many enemies among fellow officers as he had admirers among their wives. Good-looking, charismatic and fluent in several languages, he was set for great things, until his body was found tied to a post on a British military base in Germany. Max Rydal a newly arrived military policeman takes on the case and finds many in the camp are only too willing to talk . .