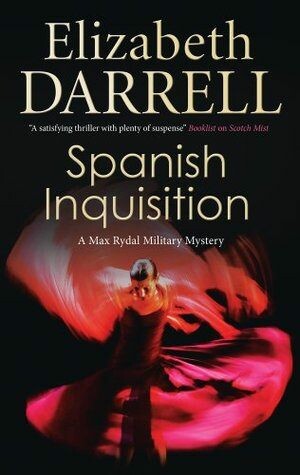 Max Rydal faces a terrible dilemma when one of his own men is accused of a heinous crime . . .

Following the final performance of Carmen by the amateur operatic group on the military base, there’s a party for the cast and crew. In the early hours a young woman staggers into the Royal Military Police post claiming to have been viciously assaulted by Sergeant Phil Piercey of the Special Investigation Branch. Max Rydal, recently back from Spain, seizes the chance to return to his job and clear Piercey’s name. But as further evidence emerges, it’s clear that either Piercey is guilty, or he’s the victim of a very clever set-up.