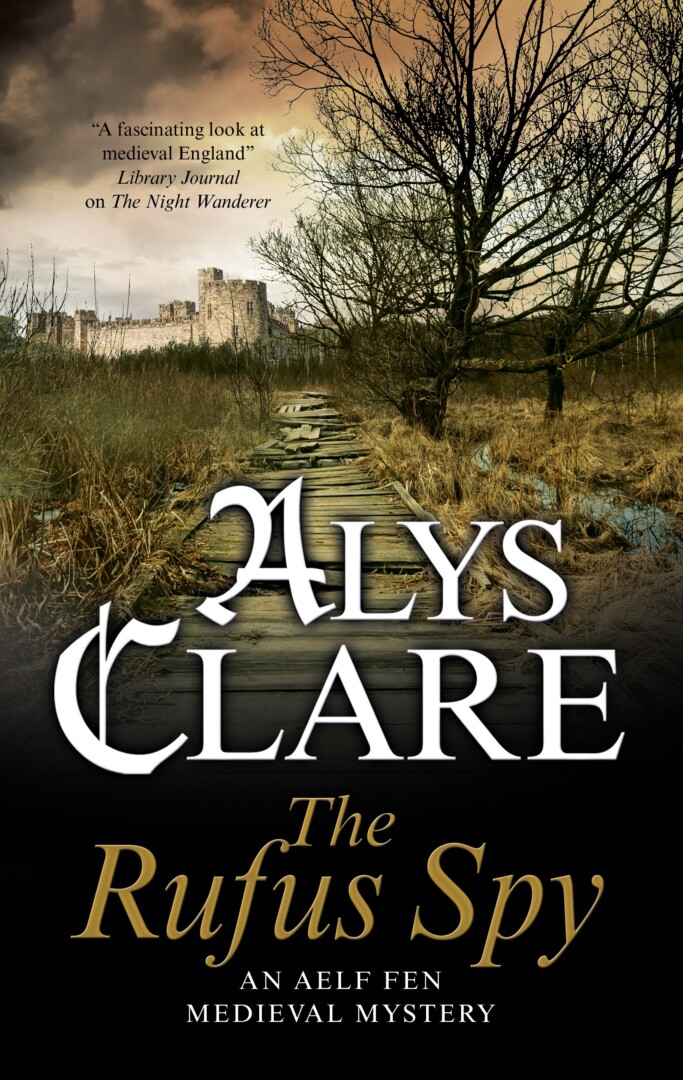 US publication by Severn House in January 2018

October, 1093. Two young men have been brutally beaten to death; a third viciously attacked. All three men are of similar appearance. But could there be another connection?

Lassair meanwhile has agreed to accompany her former lover Rollo on a perilous journey north in search of King William. On their trail is a skilled, relentless and ruthless assassin. Who is he – and why has he targeted Rollo? If they are to survive, the hunted must become the hunters: Rollo and Lassair must lure their pursuer to the treacherous fenland terrain Lassair knows so well and turn the tables on their would-be killer.

An Aelf Fen Mystery, eighth in the series.

'Vivid details of life in eleventh-century England, combined with an engaging cast and plenty of genuine suspense, will keep historical-mystery devotees firmly in Clare's corner.' Booklist