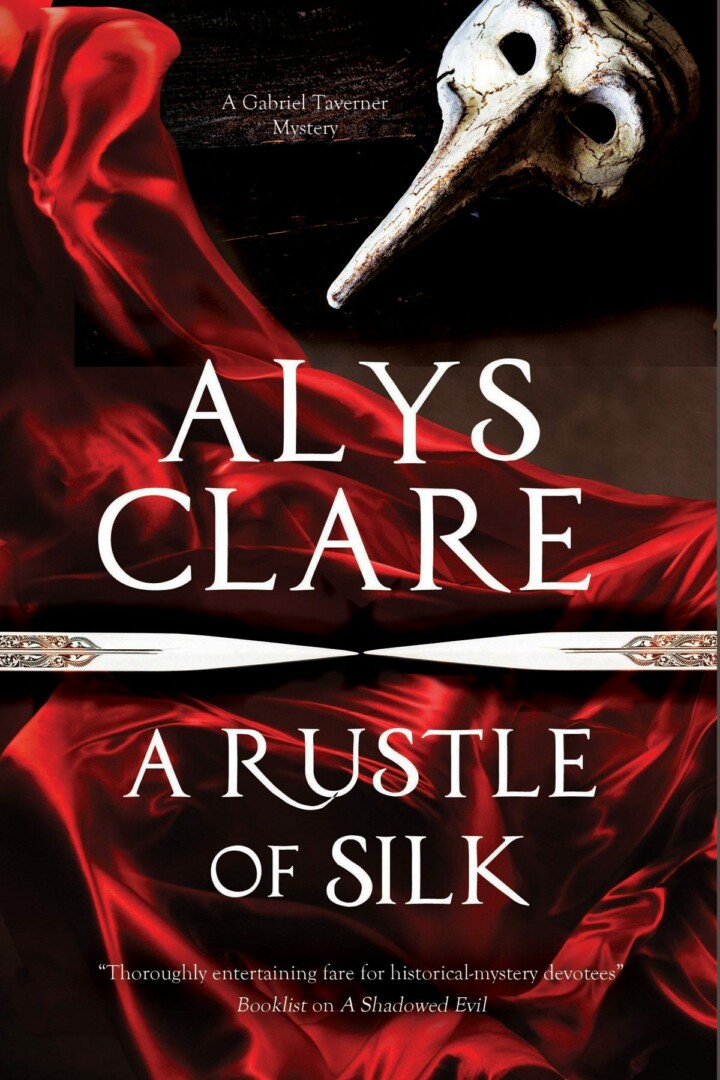 Devon, 1607. Gabriel Taverner, former ship’s surgeon turned country physician, is called to examine a rotting body found impaled on a blade. Identifying the corpse seems a hopeless task and the death is declared a suicide.

But Gabriel is not satisfied and re-examines the body – making the first of a series of shocking discoveries that will lead him deep into the dark underbelly of the lucrative silk trade. As he investigates, Gabriel realises that not only was the death a murder – but even worse, he had a personal connection with the corpse.

Introducing physician-sleuth Dr Gabriel Taverner in the first of an intriguing series of mysteries set in early 17th century Devon.

"Clare has carefully researched the period she is writing about and offers authentic, engaging historical detail, but her real gift is as a superb storyteller whose clever, twisty plots; believable characters; and skillful writing will engross the reader from first page to last"
Booklist Starred Review