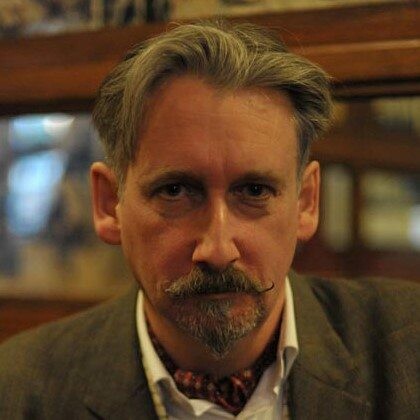 Vic Darkwood is a writer and artist (who paints under the scarcely believable nom de peinture Nicholas Jolly). A graduate of the Royal Academy Schools, he exhibited internationally throughout the 90s before co-founding the satirical gentlemen’s journal The Chap in 1999. The next six years were dedicated to writing and illustrating for The Chap as well as co-writing four books: The Chap Manifesto, The Chap Almanac, Around the World in Eighty Martinis and The Best of The Chap. During this time he was also involved in animation and graphics for television including Jack Dee’s Happy Hour and Rich Hall’s Fishing Show. Returning to painting in 2005 he now divides his time between painting in the studio and penning solo volumes including The Gentleman’s guide to Travel and The Gentleman’s Guide to Motoring. He lives in London. 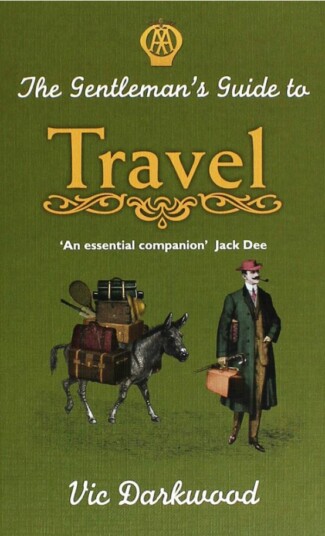 The Gentleman’s Guide to Travel 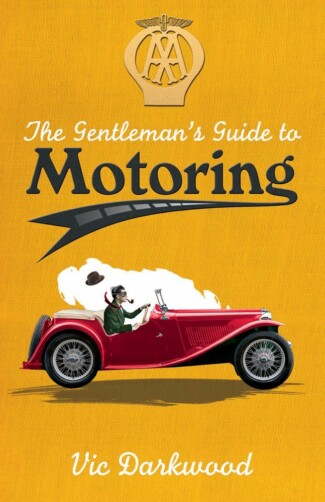 The Gentleman’s Guide to Motoring 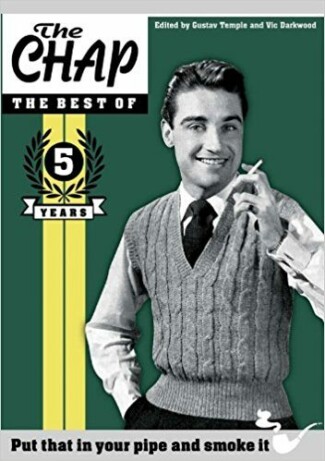 The Best of the Chap 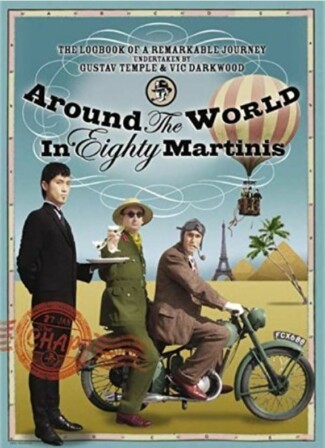 Around the World in 80 Martinis 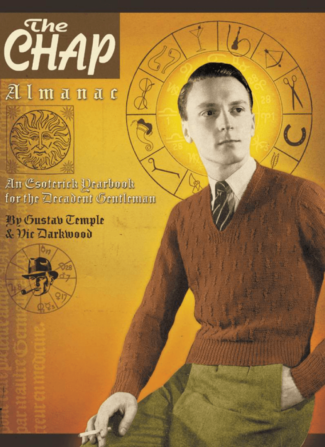 Chap Almanac: An Esoterick Yearbook for the Decadent Gentleman 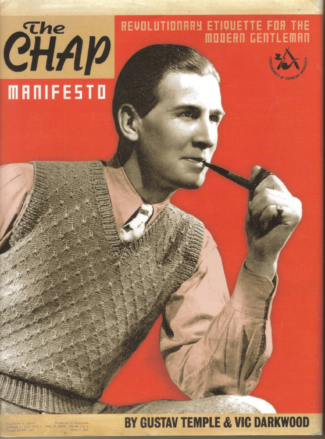