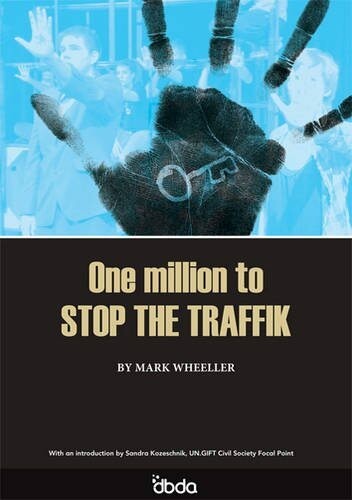 One million to… STOP THE TRAFFIK tells true stories of people who are trafficked.  Sunni and Whinney just 6 and 8 years old were sold by their parents.  Their story inspired the formation of  the charity STOP THE TRAFFIK.  ‘People should not be bought and sold’  became their mantra. One Million to… STOP THE TRAFFIK goes on to tell the incredible true story of their determined quest to get 1,000,000 signatures to enable them to go to the United Nations and call on governments to fight human trafficking.

"I was blown-away by ‘One Million to... STOP THE TRAFFIK’. It was like watching 'Slumdog Millionaire' only this was live theatre... the young actors' hearts are beating and breaking in front of you. One Million to... STOP THE TRAFFIK should be recognised as Mark Wheeller’s most far-reaching, insightful and accomplished play to date."
Paul Mills, Head of Drama, Westgate School, Winchester

“The hour long show was spellbinding and quite disturbing… it was one of the best productions I have seen in a long time, anywhere.”
Ian Murray, Chief Editor Daily Echo 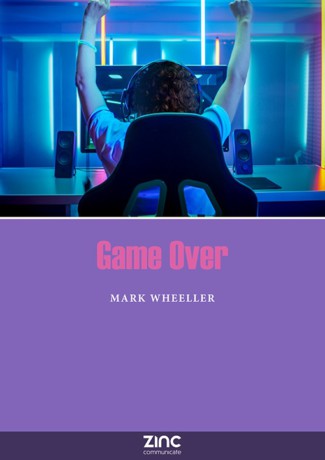 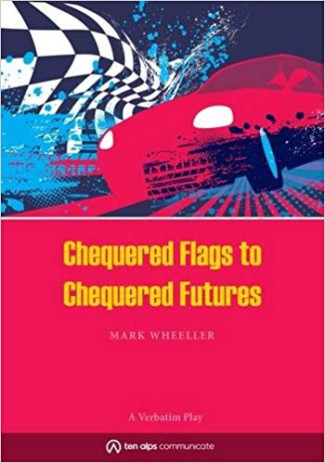 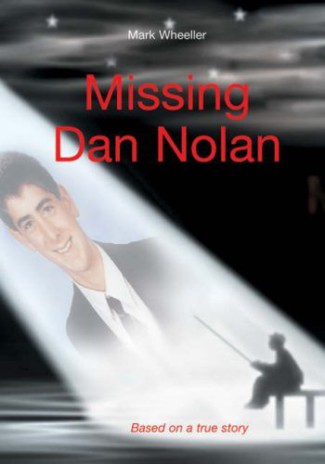 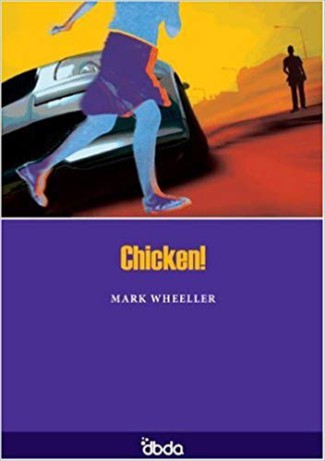 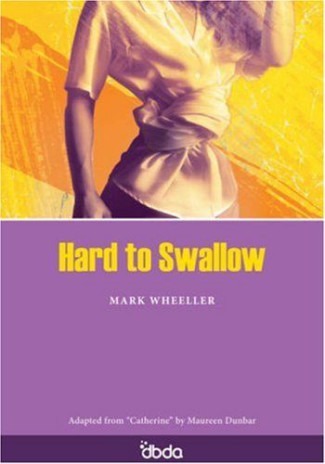 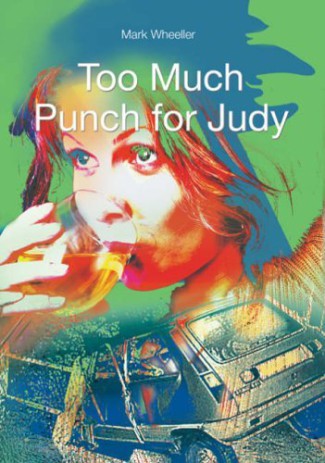