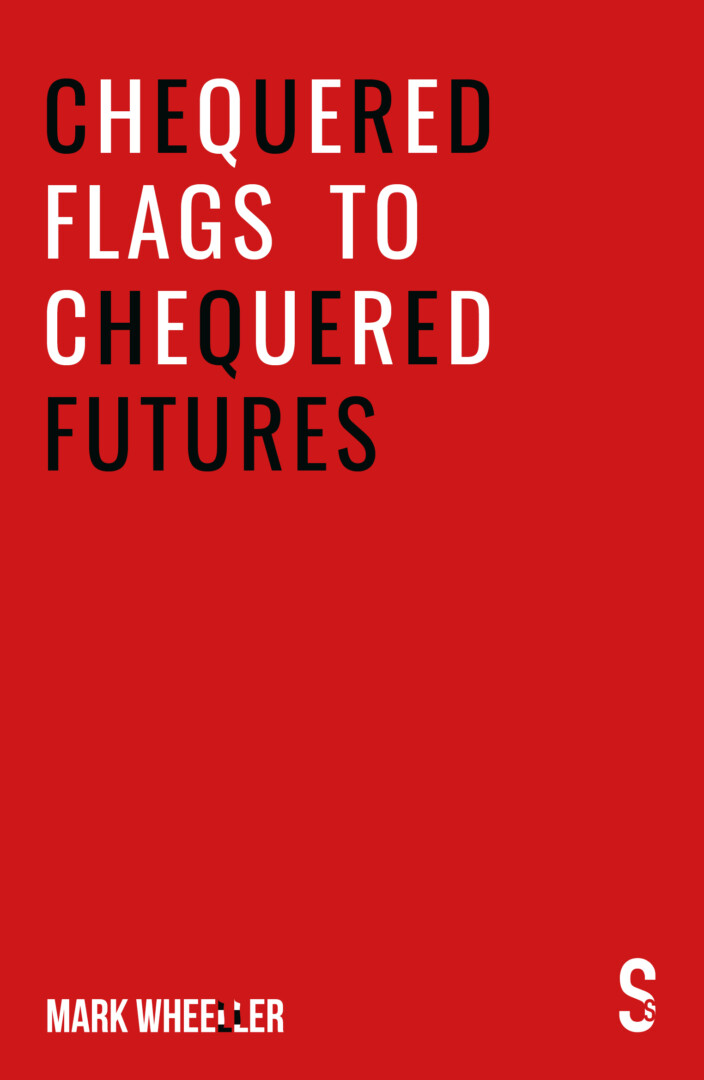 This verbatim play tells the amazing true story of one of Mark’s ex students, Chris Gilfoy.  He was a central part of the development team for Chicken.  The main character in that play was named after him and the words he speaks  in the first scene are his from improvisation.  8 years later, in 2000 he  became the Rookies World Champion Banger Racer.  In 2006 Chris and a friend were being driven along a public road in a powerful BMW by a racing friend.  She was thought to be driving at 90 mph in a 30. They crashed into a wall. None were wearing seat-belts and, unknown to Chris, she was uninsured. The consequences for all three in the car were life changing.

“Mark beautifully crafts and weaves the story of the three friends and cleverly integrates some stunning monologues.”
Tim Ford - Artistic Director of the Garrick Theatre Litchfield. 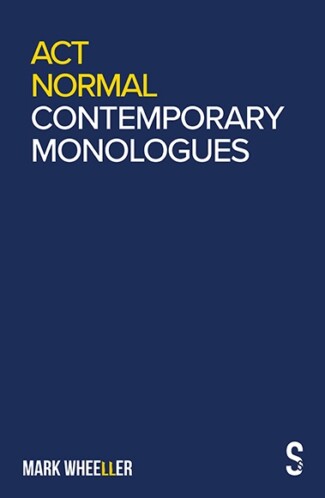 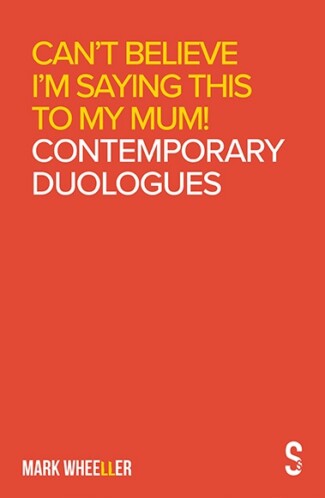 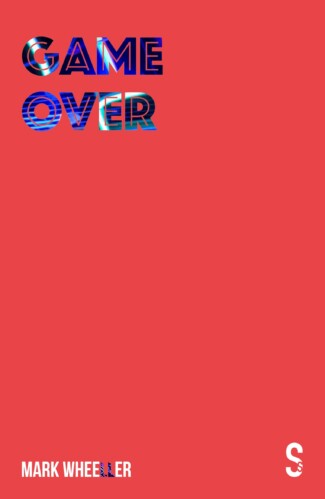 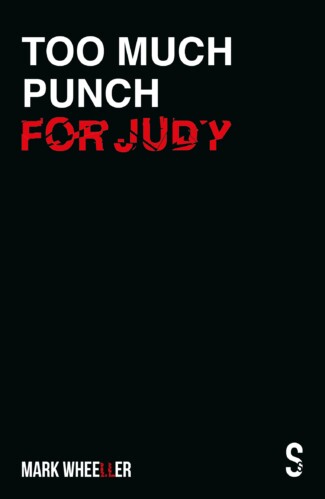 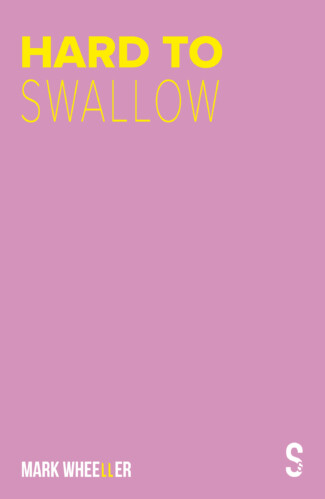 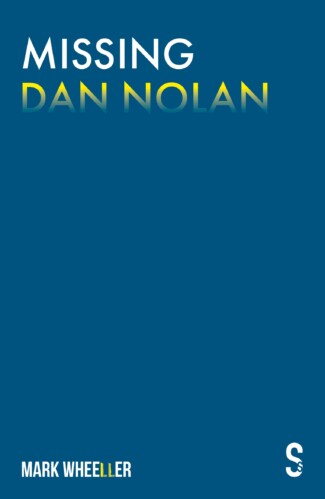 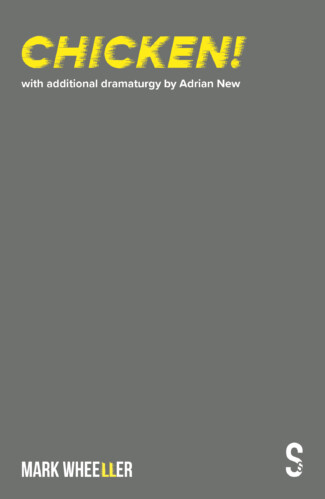