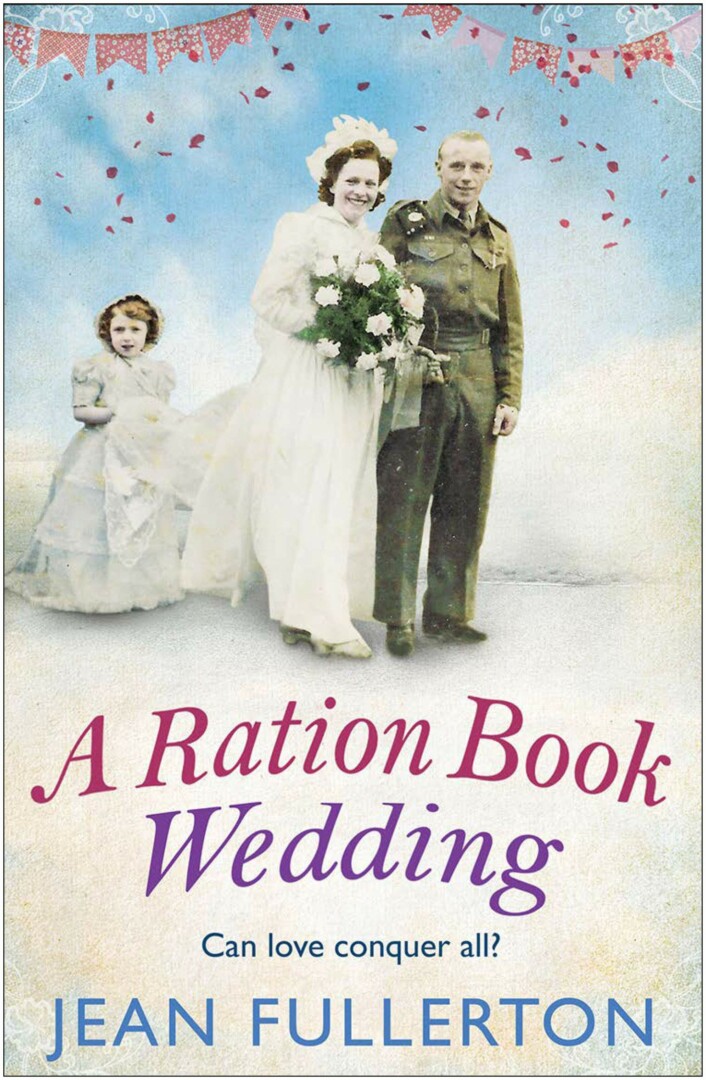 It’s February 1942, and as the Americans finally join Britain and her allies, twenty-three-year-old Francesca Fabrino is doing her bit for the war effort in a factory in East London. But her thoughts are constantly occupied by recently married Charlie Brogan, who is fighting in North Africa with the Eighth Army.

When Francesca starts a new job for the BBC Overseas department, she meets handsome Count Leo D’Angelo and begins to put her hopeless love for Charlie aside. But then Charlie returns from the front, his marriage in ruins and his heart burning for Francesca at last. Could she, a good Catholic girl, countenance an affair with the man she has always longed for? Or should she choose Leo and a different, less dangerous path?

As an evocation of life in the Home Front during the Second World War, this is a remarkably readable and well written standalone novel.
Books, Life and Everything 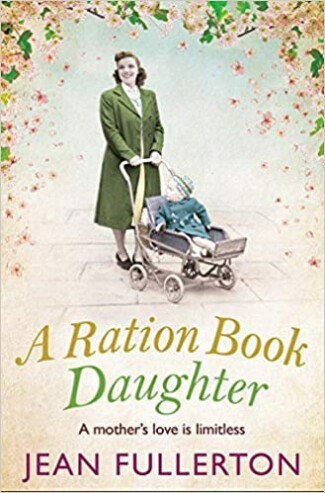 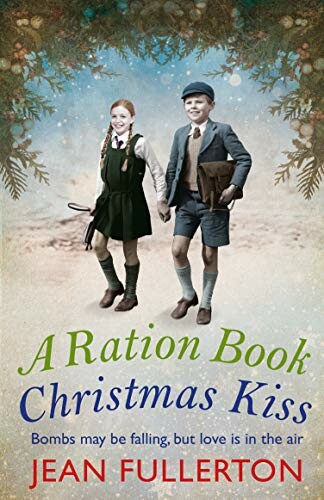 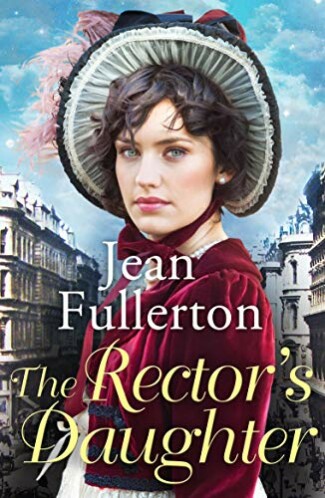 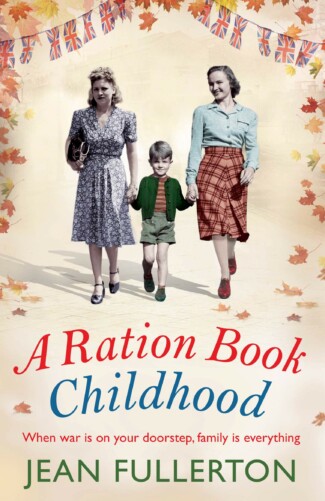 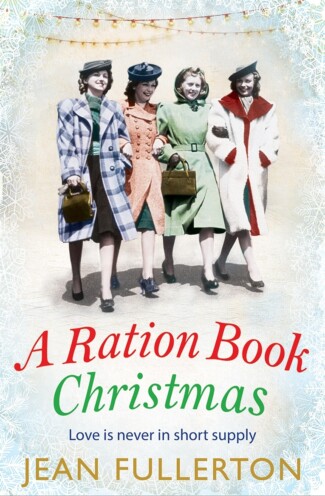 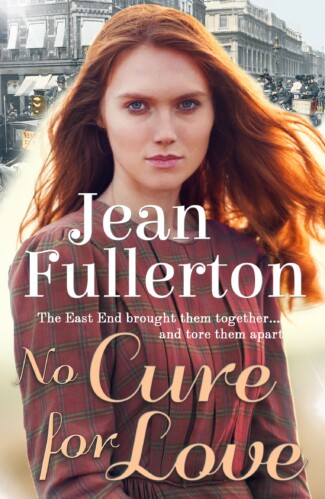 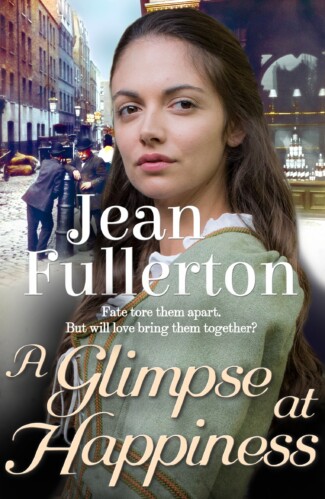 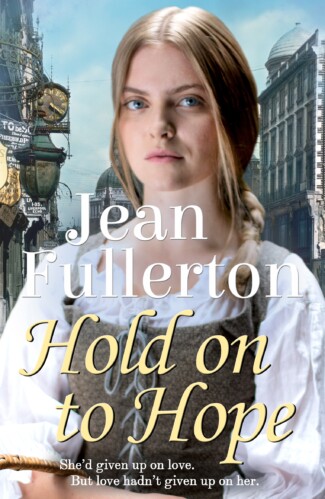 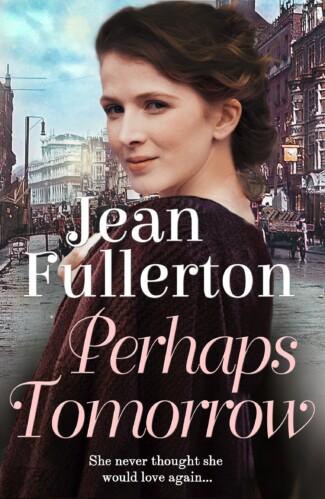 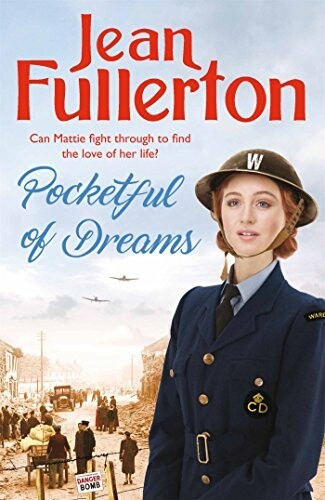 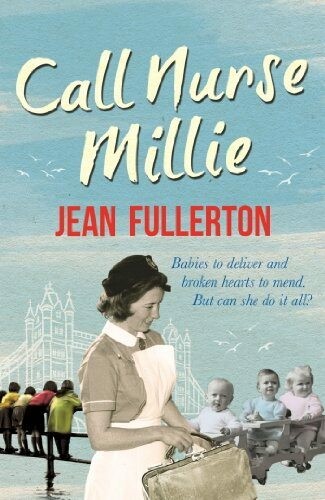 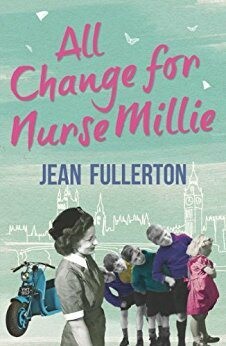 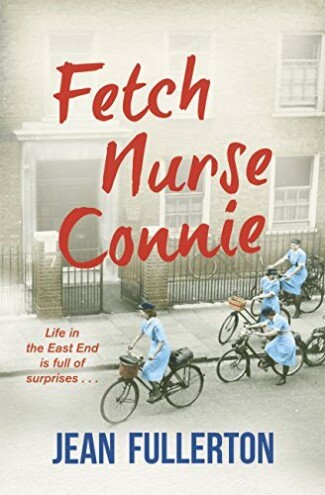 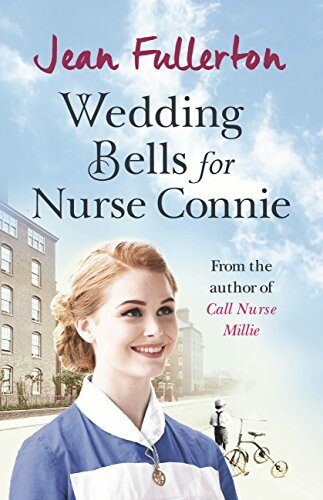