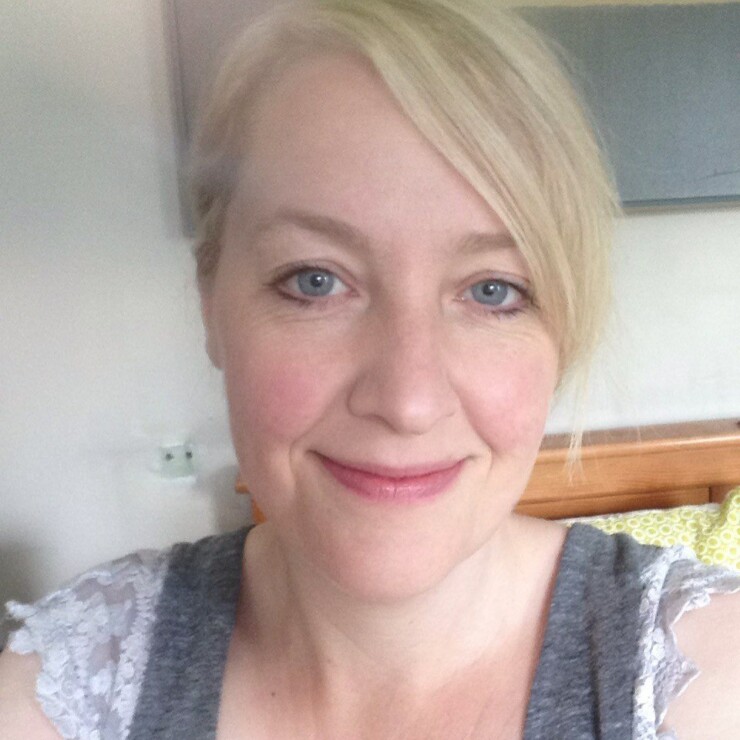 Lucy Sweet is a writer with a career that has seen highs (being called a ‘lone genius’ by the Independent) and lows (writing about The Krankies).

Starting out as a music reviewer for the Melody Maker in the early 90s, Lucy has been a columnist for the Sunday Express, Daily Express and the Daily Record, and has contributed to countless publications including GLAMOUR, the Guardian, Reveal and the New Statesman. In between that, she has been a feminist cartoonist, authoring a comic anthology called Unskinny, winning an EMAP Fanzine award for her self-published magazine, Chica and contributing to several comic books in the UK and the US. Her work recently appeared in the exhibition ‘The Inking Woman’ at the Cartoon Museum in London.

Lucy is currently a TV reviewer for the Big Issue, writes a column for Candis magazine and works as a copywriter. 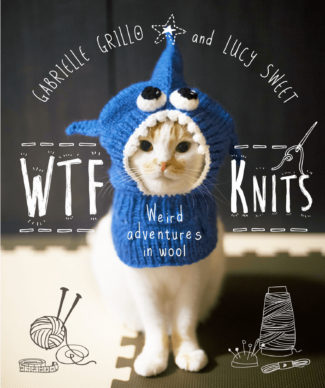 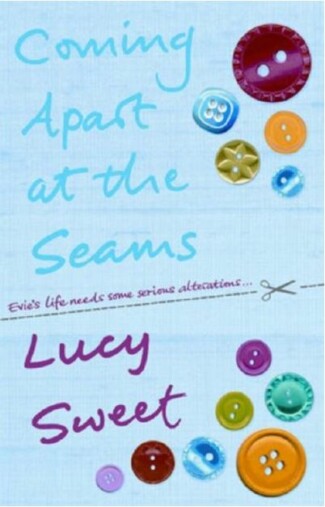 Coming Apart At The Seams 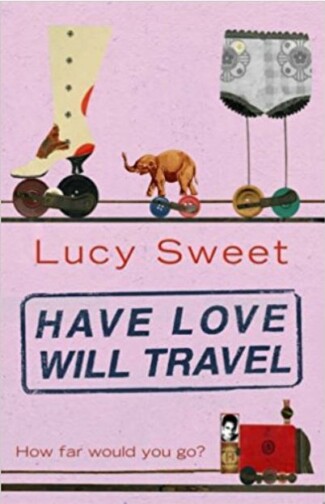 Have Love Will Travel

THE WORLD ACCORDING TO ME – One episode for Dandy Productions
BOSOM PALS – Team scriptwriter for BBC animation based on Beryl Cook’s paintings, produced by Dawn French (who had seen UNSKINNY and asked Lucy to work on it); TX 2004