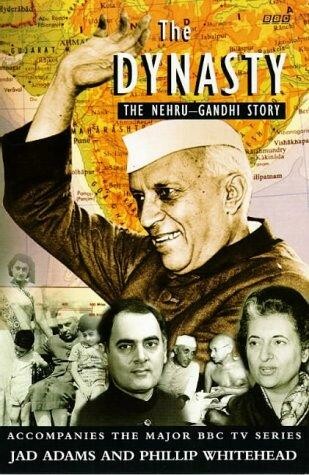 The largest democracy in the world has for almost all of its existence been ruled by the members of a single family. Five generations have been involved in the emergence of independent India. Without the automatic status of supreme monarchs they have nevertheless been the first family, as much now as 50 years ago. This is the story of the Nehru dynasty. It is one of long years of imprisonment, suffering and assassination, of family feuds, of the bonds which tied one generation to another, and of glittering power politics played out on the world stage. 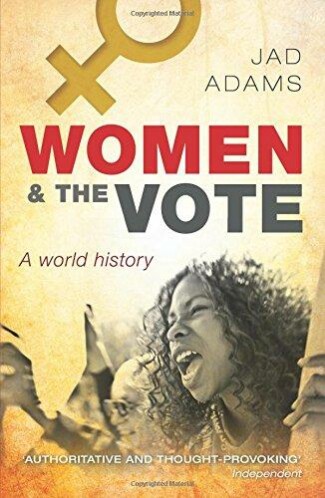 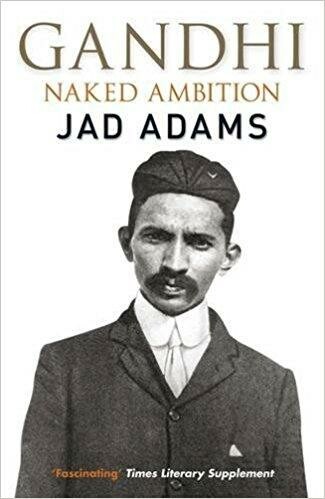 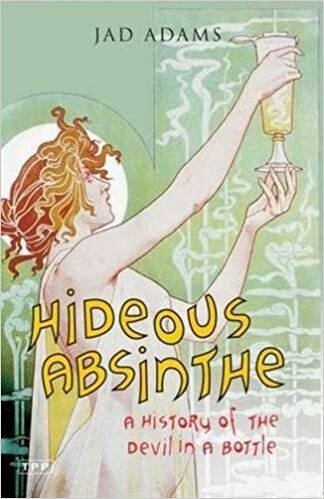 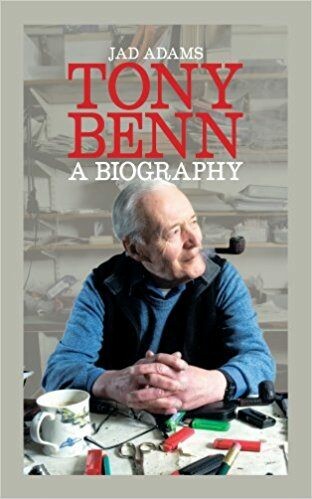 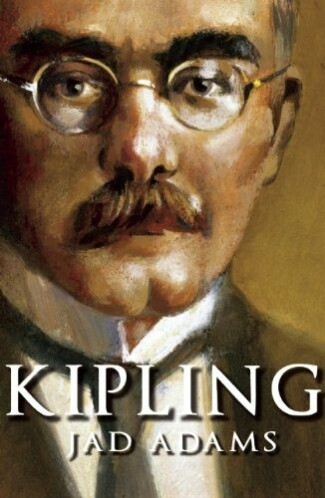 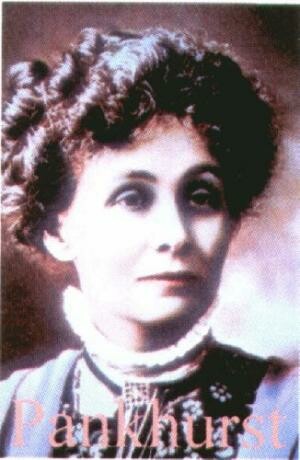 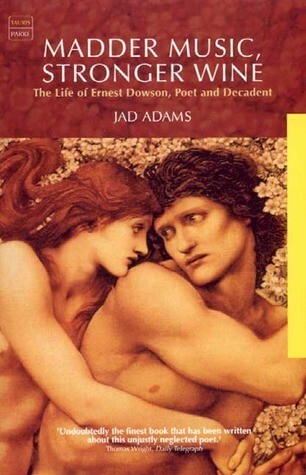