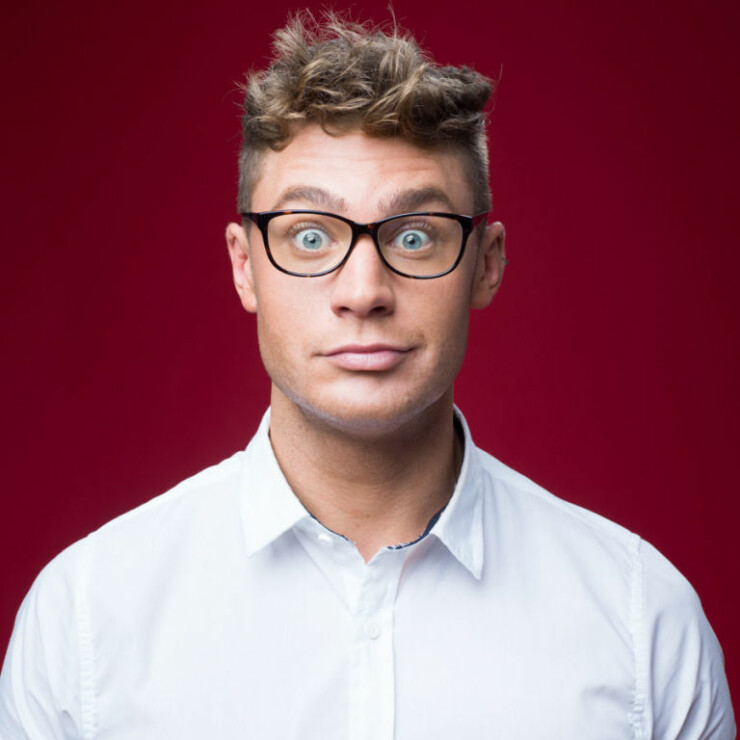 Scotty T has been on Geordie Shore since 2012 and appeared on the 2016 series of MTV’s Ex On The Beach. He confirmed his place in the nation’s hearts as the winner of Celebrity Big Brother 2016. Club promoter turned reality TV star and international model he now has a huge social media following. 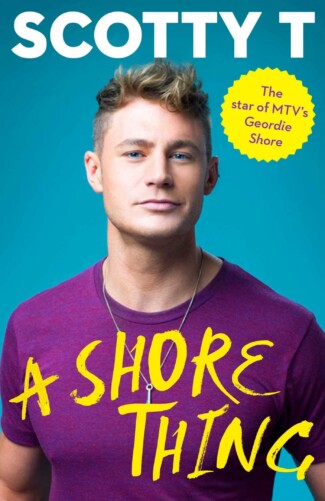