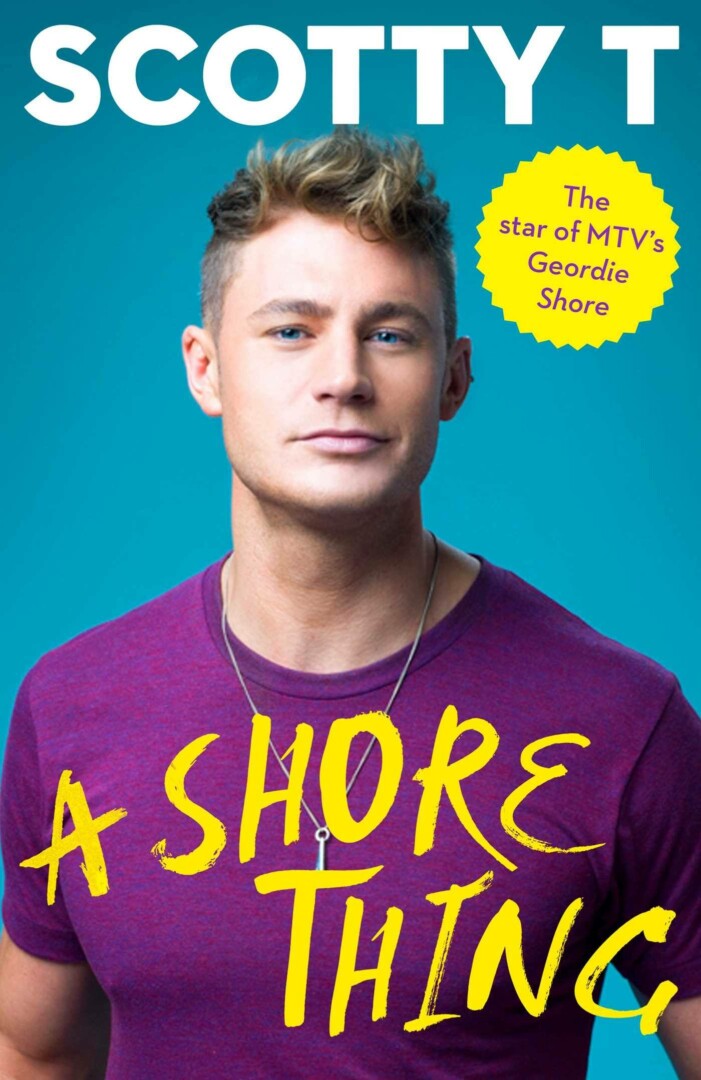 If you thought Scotty T’s outrageous behaviour on Geordie Shore was just for the cameras, think again. Long before starring in the show, Scotty was living life to the fullest and getting up to all sorts. In this hilarious page turner, Scotty T will not only let slip scandalous secrets from Geordie Shore, Ex on the Beach and Celebrity Big Brother, but will open up about his antics when the cameras stop rolling.

But it’s not all sex, fights and getting mortal! Scotty also reveals a surprisingly softer side and opens up about living with ADHD, coping with the breakdown of his parents’ marrriage and picking up the pieces after the loss of a loved one. The rascal also reflects on the lasses who have tried and failed to tame his heart and introduces us to the love of his life who has been living in the shadows all this time.

And if all that wasn’t enough, Scotty explains why he loves maths so much, what it was like to join the Neighbours cast, plus finally admits what he really thinks about his castmates, why he was nearly kicked off the show by producers and what life has in store for him after Geordie Shore.