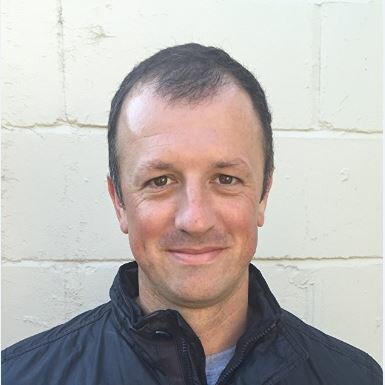 Neil Forsyth was born in Glasgow in 1978. He is the author of seven books, including ‘Other People’s Money’ about teenage fraudster Elliot Castro, which has been published in six countries and is currently being developed as a feature film. His trilogy of Bob Servant humour books have become cult favourites, and likened to the absurdist comedy of Peter Cook and Spike Milligan.  They have been adapted by Forsyth for both Radio Four and for BBC Television. His debut novel Let Them Come Through was critically acclaimed in both Britain and the United States. He is working on his next book and continues to write for television and radio. He lives in London. 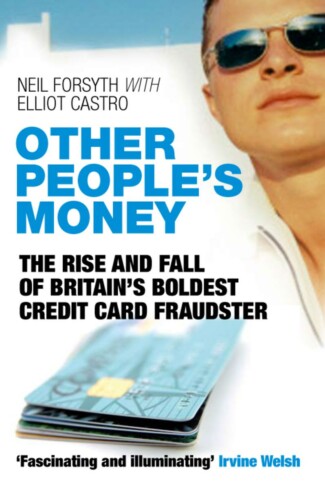