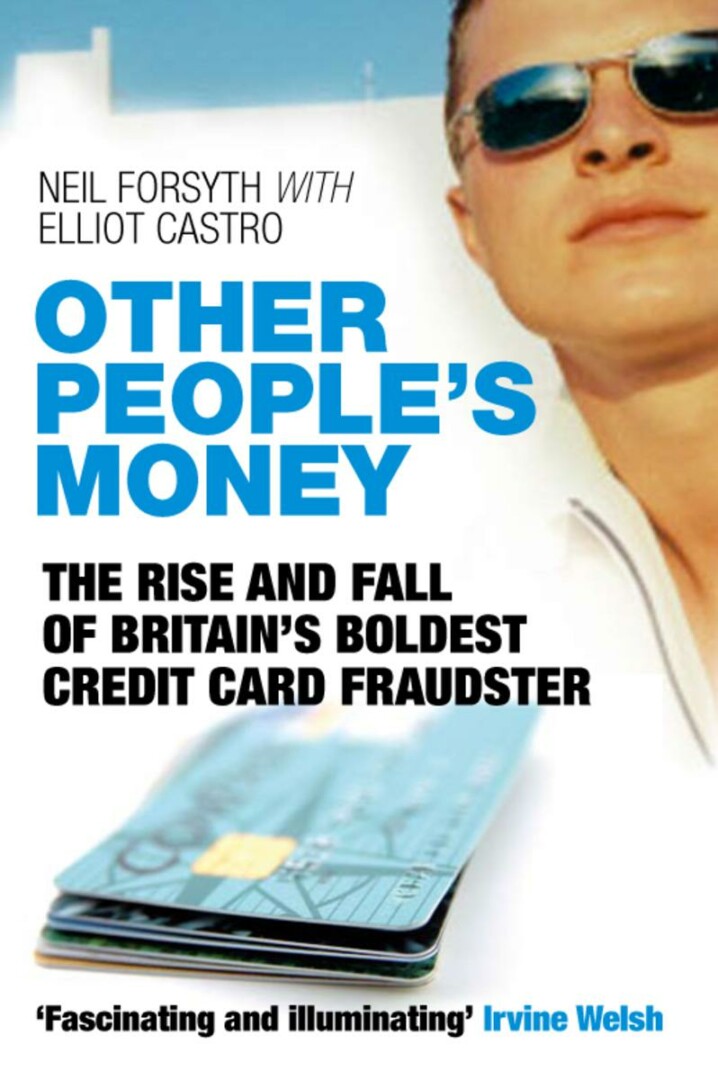 Elliot Castro was a gifted outsider, a working-class kid with ambitions who wanted to live the high life but lacked the money to do so. Until, at the tender age of sixteen, he worked out how to use the credit card system to his advantage. Identifying the banks’ security weaknesses, utilising his intelligence and charm, Elliot embarked on a massive spending spree. From London to New York, Ibiza to Beverly Hills, he lived the fantasy life, staying in famous hotels, flying first class, blowing a fortune on designer clothes.

Time and time again Elliot managed to wriggle free of the numerous authorities who were on his tail, while his life spiralled out of control. Meanwhile, from a police station at Heathrow, a detective was patiently tracking him down …With a likeable hero, filled with humour and as fast-paced as a thriller, “Other People’s Money” is crime writing at its best.

"Exhilarating Brit variation on Catch Me if You Can, which never misses an opportunity to up the sweaty-palmed suspense" - Arena