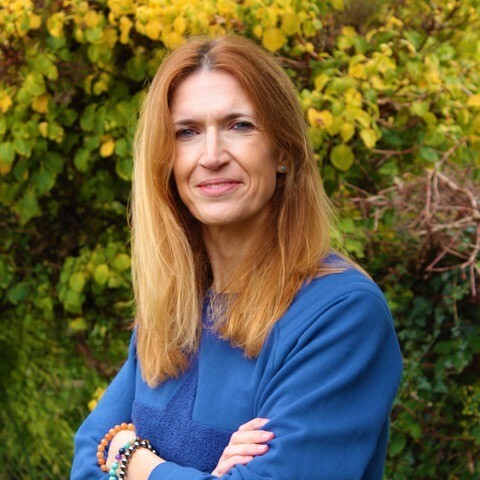 Not short of ideas or a unique world-view, Natasha brings a highly authentic quirky original voice and humour to her work. Her high-concept series have engaging characters, warmth and humanity. Frequent themes are the meaning of life, making sense of the world, and an undercurrent exploration of mental health.

Having published two Young Adult books alongside a spoof parenting manual, in the past year production companies have picked up two of her original series – and screenwriting is where she is mostly focused, though she also currently writing a moving memoir.

Natasha is known to many as a presenter on BBC6 Music and Xfm and is a huge fan of music.

Her debut Young Adult novel Weirdos vs Quimboids was longlisted for the UKLA Book Award.

Natasha lives in Croydon with her husband Jim, teenage sons Oscar and Wilfie and Enid the chocolate Labrador. 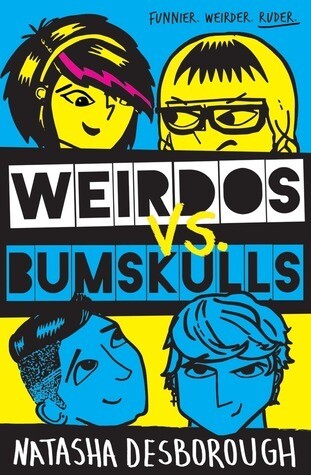 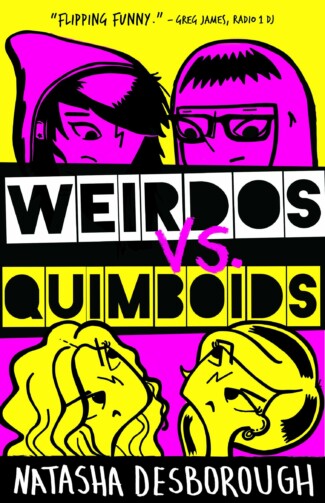 SEEING THINGS – a crepuscular comedy drama. When grieving widow Fran moves to a remote Cornish fishing village and joins a ghost-hunting club, she doesn’t expect to find herself falling in love with a dead fisherman and freeing trapped souls. It’s about re-inventing your life. Pilot episode 60 min and series outline available.

FAITH AND THE FURIES – a comedy drama inspired by Natasha’s real-life experience. Guilt-ridden and grieving Faith embarks on a 400-mile pilgrimage along a ley line with her dead mother’s ashes. A cathartic journey in wildly unexpected ways – though she never expected to be accompanied by the volatile ghost of her mum. 30 min pilot episode and series outline available.

SPLITSCREEN – when 17-year-old Verity restores an old VW camper van she never expects it to love her back, and worse still avenge everyone who has ever crossed her.  A 30-minute format – pilot episode and series outline, available.