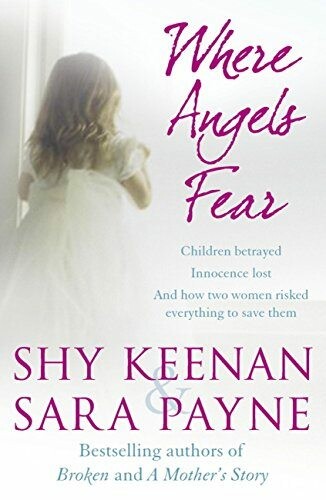 Shy Keenan and Sara Payne met because their lives had been destroyed by the same evil. Shy had finally won justice in a court of law, where her stepfather was sentenced to more than a hundred years in jail for the appalling sexual abuse to which he had subjected Shy and her sisters. Sara was grieving for her daughter Sarah, killed by paedophile Roy Whiting. The two women discovered that not only were they kindred spirits but that together, they made a formidable team in the fight against paedophilia.

Shy and Sara set up an organisation called Phoenix Survivors with the aim of advocating for and supporting victims and their families. Almost immediately, they were inundated by requests for their help. What they heard was heartbreaking, but Sara and Shy found the strength to fight for justice on others’ behalf. WHERE ANGELS FEAR tells the stories of many of those people whose lives have been shattered and celebrates the achievements of the incredibly brave and determined women helping to piece those lives back together.

Other publications by Shy Keenan 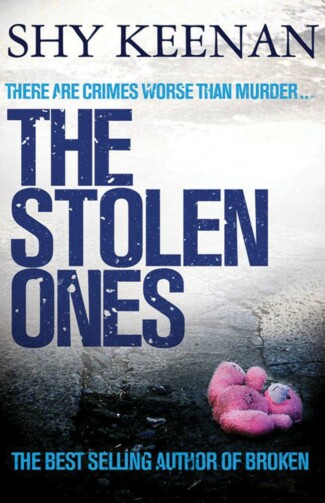 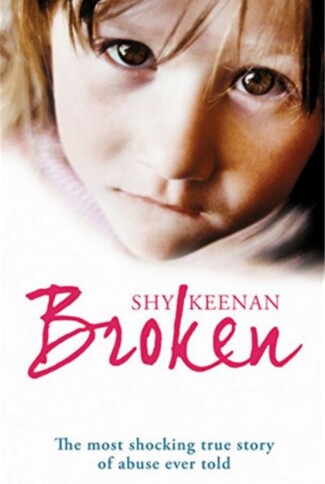 Other publications by Dr Sara Payne 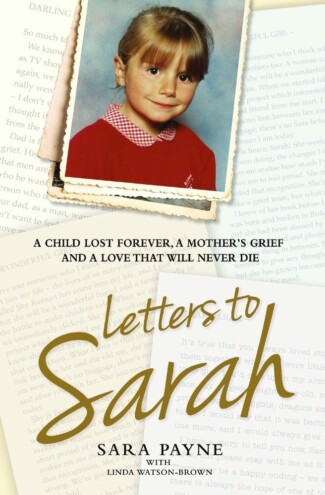