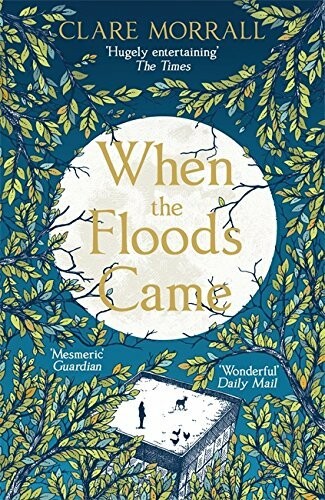 Imagine you are twenty-two and have never met anyone your own age. You live in a tower block on the outskirts of Birmingham with your parents and younger siblings, but it’s otherwise empty – twenty years ago, a virus wiped out most of Britain’s population and the majority of survivors fled to Brighton. There’s enough food though, supplemented by the occasional drone-drop, you can work online and are long used to the weather’s violent swings. You even have a fiancé, who’s cycling up from the south coast right now so you can finally meet in person.

Then a stranger appears from nowhere – a magnetic young man who charms the whole family. Except he’s very good at evading questions about where he’s from and what he’s doing there. You want to believe his tale that people are gathering for a fair not far away, but you just don’t know if you can trust him… By the author of the Booker Prize-shortlisted Astonishing Splashes of Colour, this is an enthralling, unusual novel: taut with suspense and striking in its vivid portrait of a future world at once alien and recognisable – one we can envisage ourselves in and wonder how we would fare.

Suzi Feay in the Literary Review heralds Clare’s “first foray into futuristic fiction” as “sinister and unsettling… A richly conceived world, with moving glimpses of all that has been lost.”
Bookbag gave it 4 ½  out of 5 stars: “There were so many things I loved about this book. ... The thrills are psychological ones, with a high level of suspense throughout. ...I was so engrossed, I didn’t want the story to end.”
“With a sparse, detached style and topical discussions of moral uncertainties, state power and censorship, this is an intelligent story to be savoured.” SFX Magazine 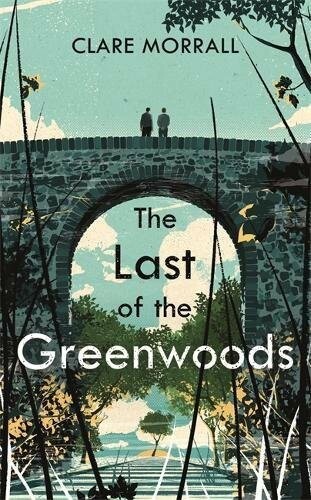 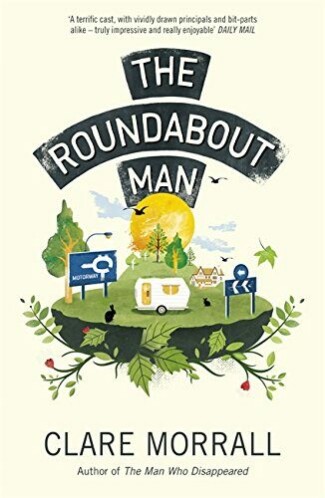 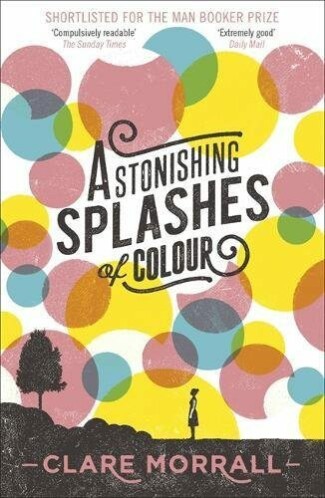 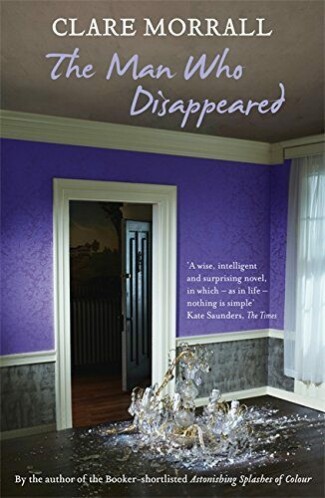 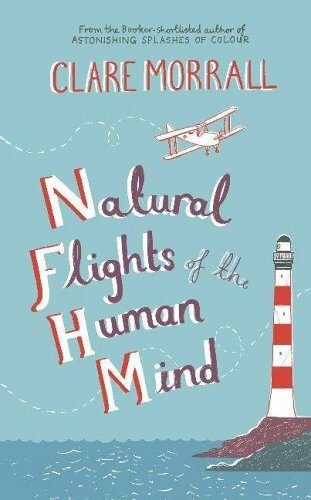 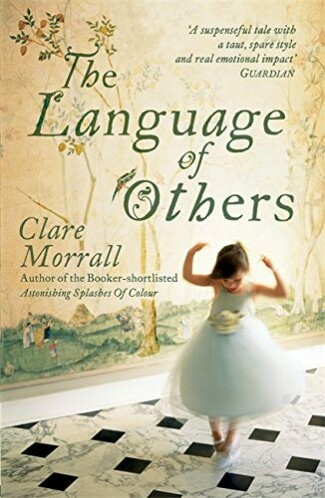 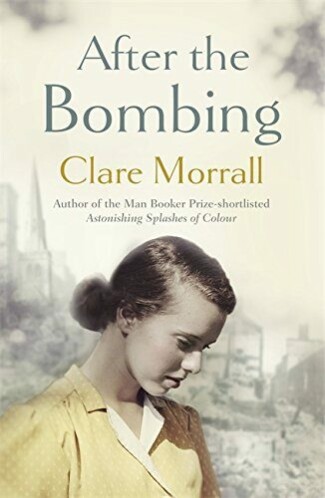