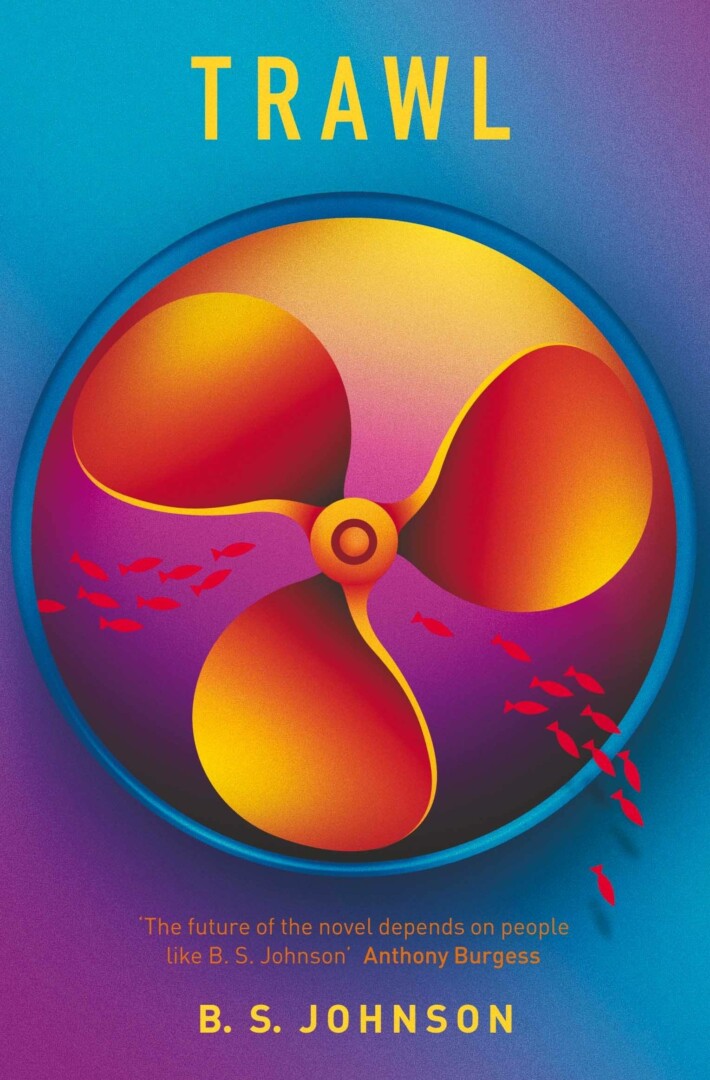 With an introduction by Jon McGregor.

In his heyday, during the 1960s and early 1970s, B. S. Johnson was one of the best-known novelists in Britain. A passionate advocate for the avant-garde, he became famous for his forthright views on the future of the novel and for his unique ways of putting them into practice. Convinced that ‘telling stories is telling lies’ and that he should write about ‘nothing else but what happens to me’, Johnson produced Trawl. The novel describes, in the first-person, a three-week voyage aboard a deep-sea fishing trawler in the Barents Sea, not unlike the one Johnson undertook in preparation to write the book. Isolating himself from the world he knows, as well as from the ship’s crew, the narrator reflects on past events and relationships, hoping for some kind of redemption. This convincingly authentic and harrowing attempt to get to the heart of the human condition is one of Johnson’s finest novels. 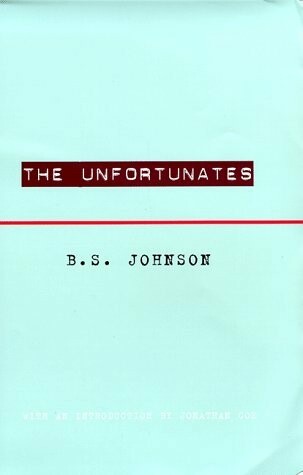 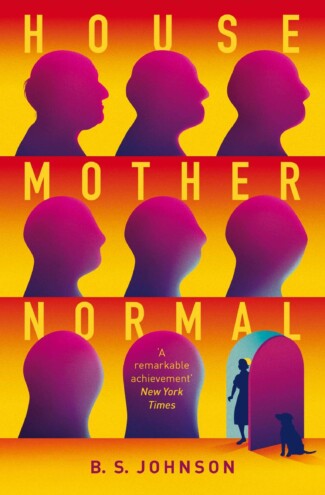 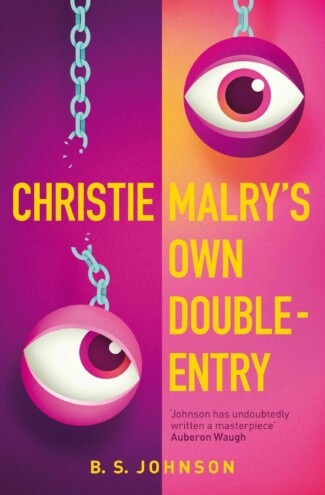 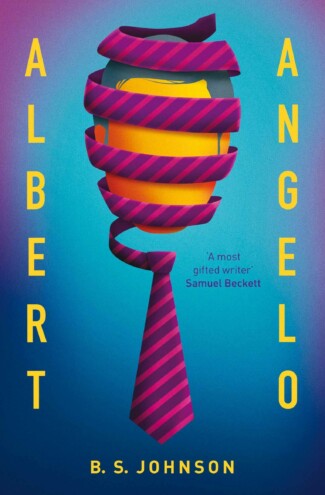 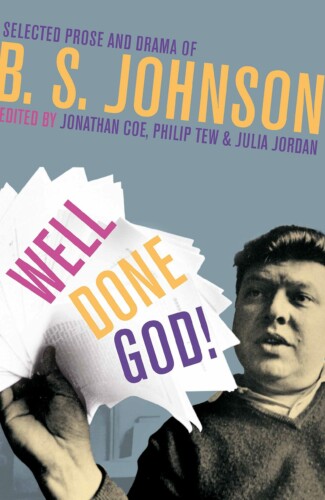