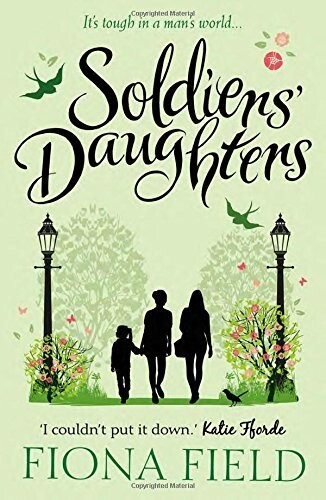 The story of two girls who, on the surface, seem to have a lot in common… Both motherless. Both sent to the same boarding school for ‘army brats’. Both, later, commissioned into the army themselves. Both desperate for their fathers’ love and approval. Samantha Lewis puts everything into being the soldier her father wants her to be. But her heart will lead her in an unexpected direction and threaten her authority over the men under her command. Michelle Flowers also craves her father’s attention, but her impulsiveness will drive her into an obsession with the husband of another woman – with disastrous consequences.

Other publications by Fiona Field 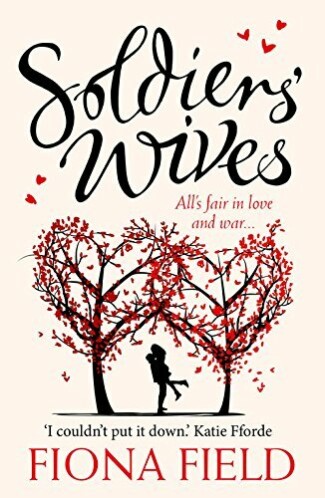 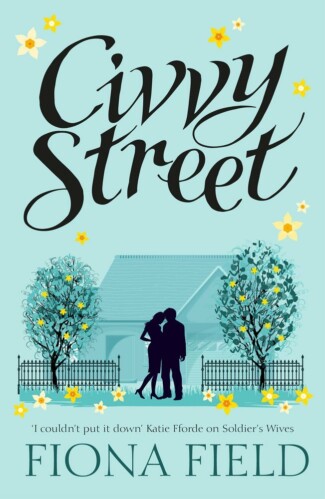