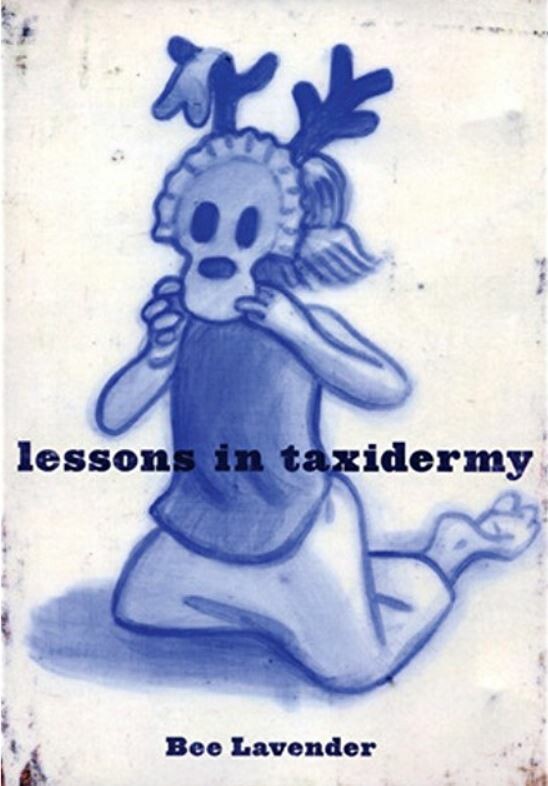 An uplifting tale of sickness and survival – this is Bee’s riveting story of a childhood spent dealing with a host of life-threatening illnesses. It was shortlisted for a Quills award and selected as an American Library Association Best Book in 2005.

Diagnosed with cancer at age twelve and perilously pregnant at eighteen, surviving surgeries and violent accidents: sometimes you can’t believe Bee is still alive; sometimes you think nothing could kill her. Here she recounts her life spent in and out of hospitals and her subsequent dissociation from her own body and emotions. She struggles with health problems from birth, which are compounded by her surroundings, including frequent encounters with street fights, domestic violence and poverty. Her voice is as strong as the front she puts up for the multitude of doctors she sees, and it’s hard not to be in awe of what one fragile human being can withstand in the course of such a short lifetime. Her strength and sheer determination to live make this striking book completely engrossing.

"It is one of the many charms of this book that Lavender is not only aware of the conventions of such autobiographies but that she consciously rejects them. Her powerful, elegant memoir should be read by everyone.... as an example of what truly well-written and unflinching self-examination can be like" - The Sunday Telegraph

"You know how sometimes you read a book that's so powerful, you find you keep flipping to the back to look at the author's photo? Lessons in Taxidermy has that effect. The memoir is so openhearted and deft and laden with trauma that you'll want to keep checking that the writer really made it through alive. You'll also want to get a good long glimpse at the individual behind this steely, graceful voice.... Lavender has the gift of articulating tragedies... with simple, unfettered language that doesn't ask for sympathy. "My fingers found the lump and, sitting there waiting for my name to be called, I knew that I was touching cancer," she writers of one afternoon when she was 12. Feel sympathy you will. But mostly you'll be stirred by the excitement of having met such an introspective narrator." - Time Out NYC

"Lavender... holds nothing back as she recounts her life spent in and out of hospitals and her subsequent dissociation from her own body and emotions... witnessing her strength and sheer determination to live makes this striking book completely engrossing." -Publishers Weekly (starred review)

"There's a deep, almost painful beauty in her seemingly dispassionate language, and as Lavender interweaves the story of her most recent illness with those of her childhood and young adulthood, she also gives context to the physical contours and social history of the working-class Pacific Northwest landscape that was her home. In sifting through her unwanted memories, poking at the still-raw scars and bruises, Lavender shows how it is possible to transcend the body and its demands, to construct a whole and rewarding life out of a fractured past." - Bitch Magazine

"There's little sense of comfort in Taxidermy; it's a brutal story, told with no sense of victimhood or blame. The result is a terrifying tale of a woman trying to live a complete life with a body that fails her in the most horrific ways imaginable. It's the type of book that breaks a reader's heart in the first five pages and repeats the process on each page for the remaining 155. The lone relief comes from knowing Lavender, now relatively healthy, survived it all to write such a stirring memoir." - Time Out Chicago

"Bee's scrupulous, non-histrionic style is thrilling; it allows for some devastating emotional moments because the author comes by them honestly." - Michelle Tea, author of Valencia and The Chelsea Whistle

Other publications by Bee Lavender 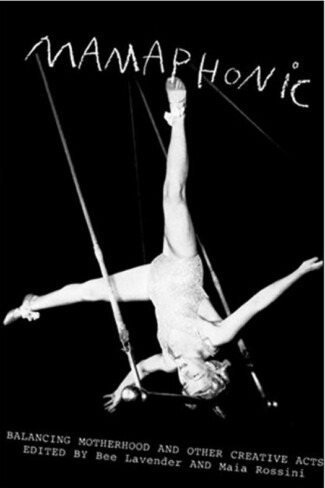 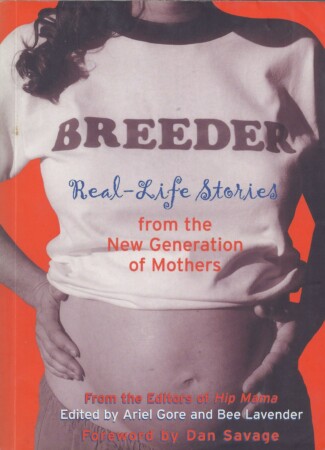