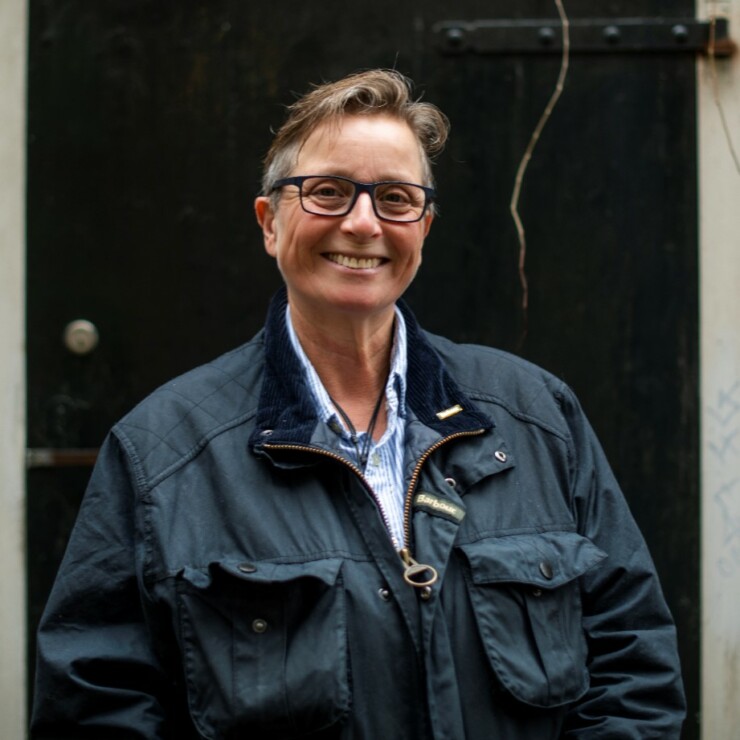 Formerly Head of Security and Operations at Wormwood Scrubs, Vanessa was awarded an MBE for her work for the prison service in 2012. She retired early from the prison service after 27 years, during which she put the Scrubs on the map as one of the most secure and high performing prisons in the country. Now, in a complete career change, Vanessa bakes cakes at Angela Reed’s Cafe and volunteers at Wood Green animal sanctuary.​

The Governor – My Life Inside Britain’s Most Notorious Prisons (HarperCollins, Non-fiction) 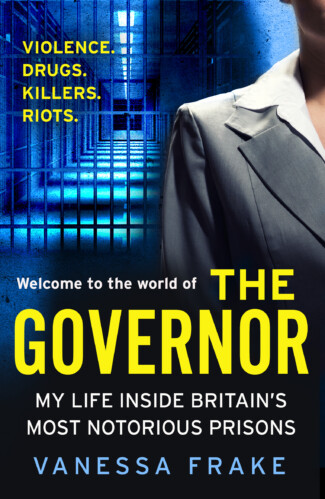 The Governor – My Life Inside Britain’s Most Notorious Prisons