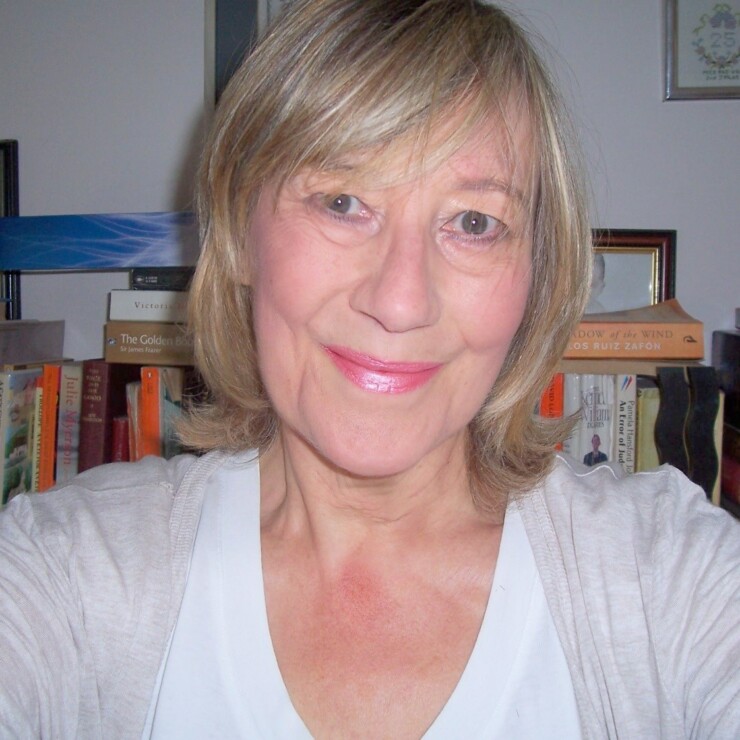 Valerie Windsor was born in Essex but has spent most of her life in and around Manchester. She trained as an actress, taught for a while and then started to write.

She won both the Pye/Society of Authors award and the Giles Cooper award for her radio plays. Her extensive work for television includes many episodes of Brookside and two television films: The Life and Work and also an adaptation of her play’ Effie’s Burning’ which was originally seen at The National Theatre and has been performed world wide.

She’s written two novels one of which Telling Stories was chosen for the W.H.Smith Fresh talent campaign. 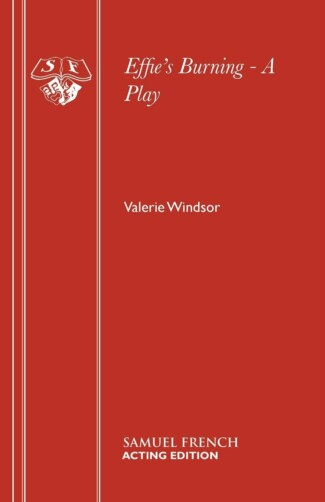 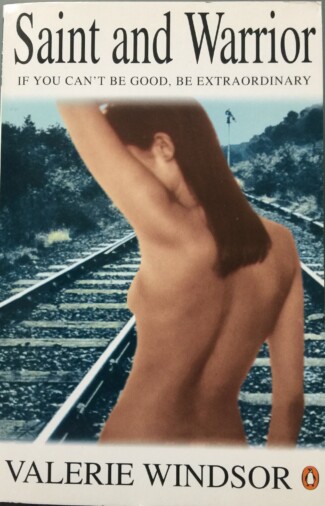 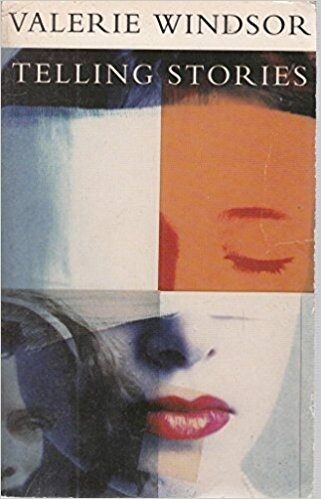 A GLASS OF BLESSINGS

BBC1, the adaptation of the new Dalziel & Pascoe

NO SUCH THING AS SILENCE

DECEPTION ON HIS MIND

FOR THE SAKE OF ELENA

THE LIFE AND WORKS

Novel by Valerie Windsor optioned for film by Hillbilly Films

A FAIRY TALE FOR FREUDIANS

VARIATIONS ON THE SNOW QUEEN

Winner of the 1981 Pye / Society of Authors Award for Best Play; Special Mention in the ONDAS Awards, Barcelona

TWOPENCE TO CROSS THE MERSEY

An adaptation of the novel by Helen Forrester

An adaptation of stories by Mrs Gaskell

GAMES OF LOVE AND DEATH

Also broadcast in Australia and Denmark

Dramatisation of the novel by Lyn Reed Banks

Commissioned by the Manchester Library Theatre and presented in March 1987; runs at the National Theatre, Offstage Downstairs Theatre, London and Theatre Royal, Northampton