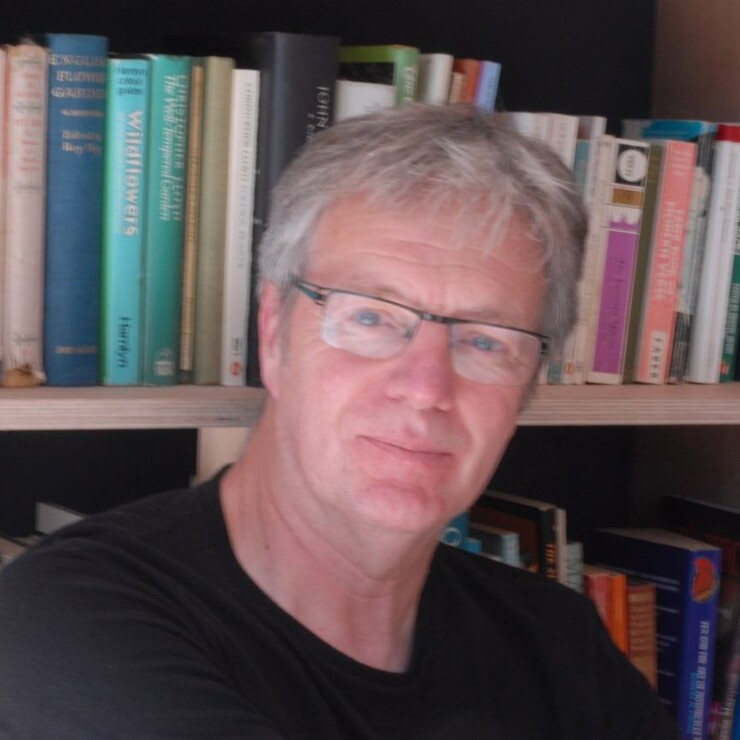 Tony’s work for the stage includes THE BLUETHROAT, (shortlisted for the Peggy Ramsay award), MESSAGE FROM NEPTUNE, THE ANATOMIST, and BENTWATER ROADS. He has also written radio drama for both Radio 3 and Radio 4. Plays include BLACK VELVET, (shortlisted for the Richard Imison Memorial Award for best newcomer to radio), BARKING, THE BALLAD OF BILLY RAINBOW, and TANGO SENSATIONS with Juliet Stevenson. His adaptation of NEW GRUB STREET for Radio 4 starred Harold Pinter as the narrator. His television work includes WHERE THE HEART IT and NIGHT AND DAY, both for Granada. He has also published children’s fiction and a handbook on language skills. Tony lives in Norfolk and teaches regularly on the University of East Anglia’s MA in Scriptwriting and is one of the founder members of Playwrights East.