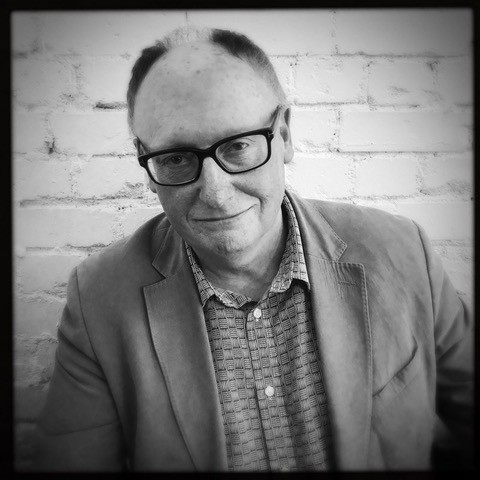 Screenwriter Philip is a tv and radio dramatist and science fiction/fantasy novelist.  His feature THE BALLAD OF BILLY McCRAE completed in June 2020 starring David Hayman, Ian Virgo and Sianad Gregory, directed by award-winning Welsh director Chris Crow.  Philip has a script-editor background, and writes extensively for radio as well as television, scripting on all four seasons of R4 drama series KEEPING THE WOLF OUT, the latest airing in 2020.

He is also an experienced script editor in film and television, and his acclaimed radio dramas include THE KING’S COINER starring Ian McDiarmid and THE FAERIE QUEENE starring Simon Russell Beale.

is an original action thriller series set in the worlds of spycraft and cyber warfare set mainly in South Wales.  A former SAS soldier goes on the run when assassins try to kill him; and he makes it his mission to find his enemies, and expose their treachery.   Pilot script and series outline available.

is a thriller about a single mother whose daughter dies in suspicious circumstances.  Fearing that her child was killed by her boyfriend, a career criminal, she has to infiltrate his criminal gang to learn the truth.  Treatment available.

MURDER OF THE HEART.

A 3 part supernatural/horror thriller about a woman who falls in love with a sociopath; and joins forces with her sister’s ghost to stop him destroying any more lives.  Based on Philip’s short story ‘Murder of the Heart’ serialised in the online magazine Aethernet in 2014. Outline available.

THE BALLAD OF BILLY McCRAE

Developed with the support of Ffilm Cymru Wales.

KEEPING THE WOLF OUT, Series 4

KEEPING THE WOLF OUT Series 3

KEEPING THE WOLF OUT Series 2

KEEPING THE WOLF OUT

THE CASE OF MR C

THE ART OF DECEPTION, Series 2:

THE ART OF DECEPTION

THE TRAVELS OF MARCO POLO