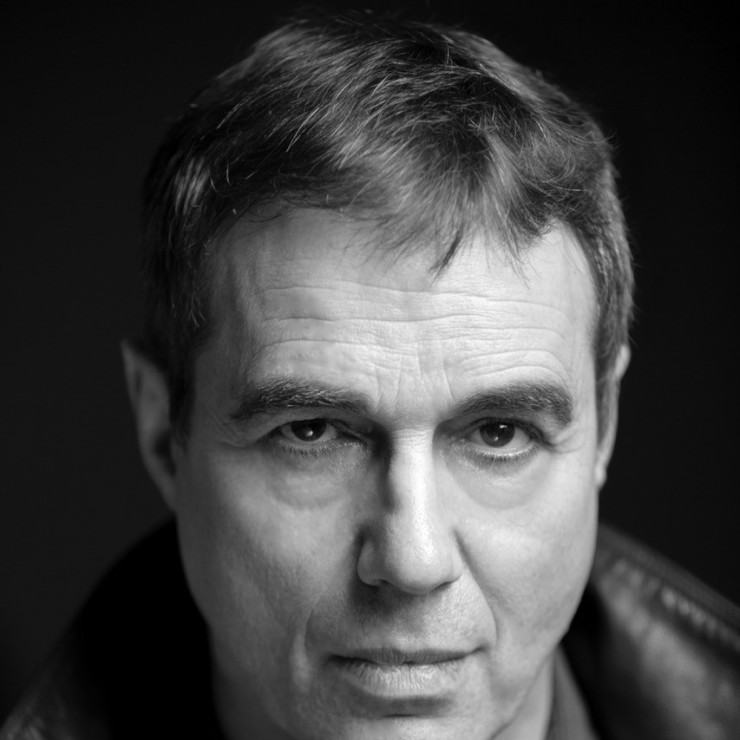 Paul is drawn to stories with twisty moral undertones, set in our contemporary world, exploring how we choose to live, and the unexpected consequences. He has an appetite for creating series and serials set on human fault-lines.

As an actor he has often been on our screens, though screenwriting is his passion.

His award-winning play The Dead Wait was fuelled by his experience of being a young South African conscripted in the Angolan border war.  Shortlisted for The Verity Bargate Award, and re-developed as a feature, this is under option to FilmAfrika.

Life in apartheid-era Cape Town, with a German refugee father, has given Paul plenty of fuel on tough choices.  His powerful screenplay Anna’s Story, adapted from a real-life experience, tells of a Czech-Jewish woman surviving pregnancy while incarcerated in a death camp.  Selected for the prestigious 2018 Brit-List, and commissioned by Ecosse Films. His screenplay, Almost Heaven, won the Nashville International Best Feature Award.

UNDER THE KNIFE (WEB)

Commissioned treatment for Waking The Dead

THE WOLF AND PETER  (Elli Jason)

Feature commissioned by Ecosse based on extraordinary events in the life of a Czech woman who survived four death camps during WW2 – who drew strength from a most unusual source.
This screenplay made it to The Brit List, the prestigious annual survey of British film executives’ favorite unproduced screenplays.

THE MAN WHO GAVE THE BEATLES AWAY (Octagon Films Dublin)

THE BLOOD OF ADONIS (Milesian Films)

THE WOLF AND PETER (BBC Radio 4)

BE BOP THE RULER

Commissioned monologue for Elysium Theatre for the internet.