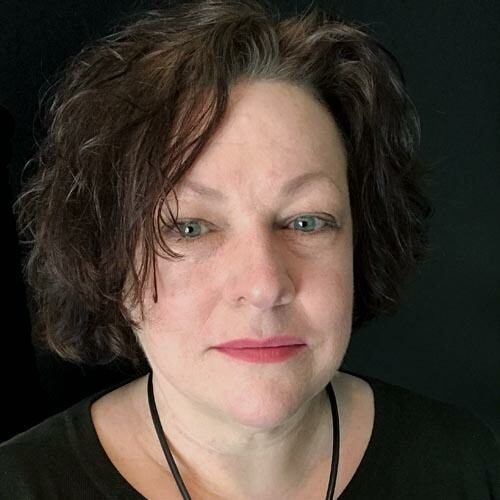 Pat Thomas was an early campaigner for evidence-based healthcare. Her early books concentrated on providing information to women who wished to have safe, non-interventionist births.  For several years Pat worked as a journalist and later editor for various publications including newsletter including consumer magazine, What Doctors Don’t Tell You and consumer magazine Proof!

In 2004 Pat began writing the ‘Behind the Label column’, which exposed risky chemicals in everyday products, for the Ecologist Magazine. Three years later she was appointed its editor,  a position she held until when the print magazine switched to an online format.

She went on to become Campaign Director for Paul McCartney’s “Meat Free Monday” campaign, helping to launch and establish the campaign in the UK. .  She hosted a radio programme Deep Fried Planet, researched and wrote the report Healthy Planet Eating, which outlined the health and environmental case for eating less meat, for environmental campaigning group Friends of the Earth.  In 2011 she became involved in sustainability and web-based projects with Neal’s Yard Remedies, one of the UK’s leading organic health and beauty companies.

Over the course of her career Thomas has written many books for adults and children including award-winning children’s book My Family’s Changing, one of a long-running series of non fiction issue-based picture books,  The 21st Century is Making You Fat and ground-breaking parenting book Your Birth Rights. Her books have been translated into multiple languages including Spanish, French, Italian, Portuguese, Polish, Russian, Greek, Japanese, Dutch and Turkish.