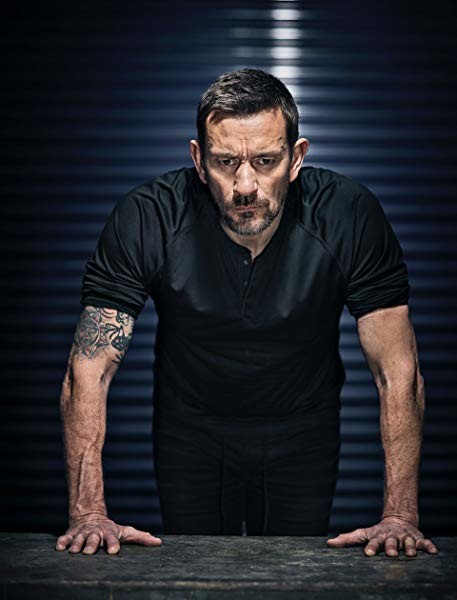 As one of the first former UK Special Forces members to talk openly to the media and reveal their true identity, Matthew ‘Ollie’ Ollerton has an incredible story to tell. A former Special Forces operative with both the SBS, Ollie has undertaken operations in some of the most dangerous and remote locations on the planet.

Once Ollie returned to the UK in 2014 after 13 years overseas, he started developing a concept that would put these years of training and experience to best use and would benefit others. With this, BREAK-POINT was born; a leadership and development course aimed at the public and corporate sector also supporting veterans suffering the effects of Post Traumatic Stress Disorder (PTSD).

Soon after this in 2015, Ollie first appeared on Channel 4’s ‘SAS: Who Dares Wins’, a show whereby Ollie and other ex-Special Forces operatives recreate the SAS’ secret selection process with 30 recruits. Since then, the show has grown into one of Britain’s best loved shows, attracting over 3 million viewers per episode. 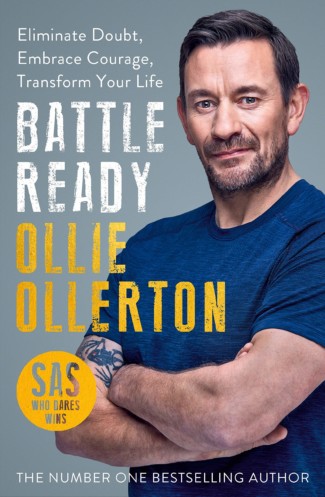 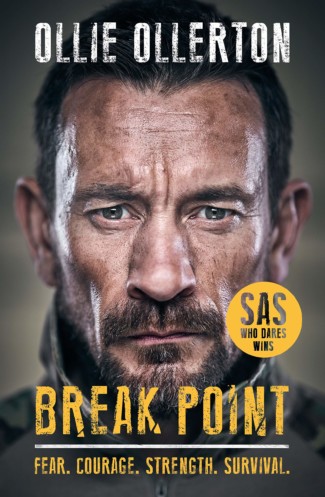