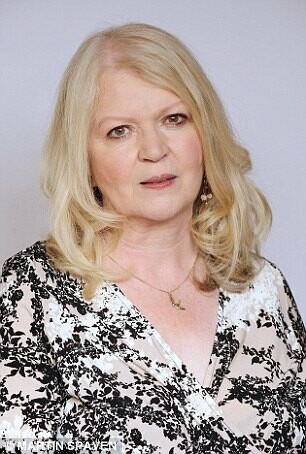 Represented on behalf of the Anderson Literary Agency (US) for the UK only.

Margaret Leroy studied music at Oxford, and has worked as a music therapist and social worker. She has written seven novels to date. Her first novel, Trust, was televised by Granada as ‘Loving You’ and reached an audience of eight million. The Perfect Mother was a New York Times Notable Book, The Drowning Girl was chosen for the Oprah Summer Reading List and The Soldier’s Wife was a GoodReads Historical Fiction finalist. Her books have been published in twelve languages. She is married with two daughters and lives in Walton-on-Thames.