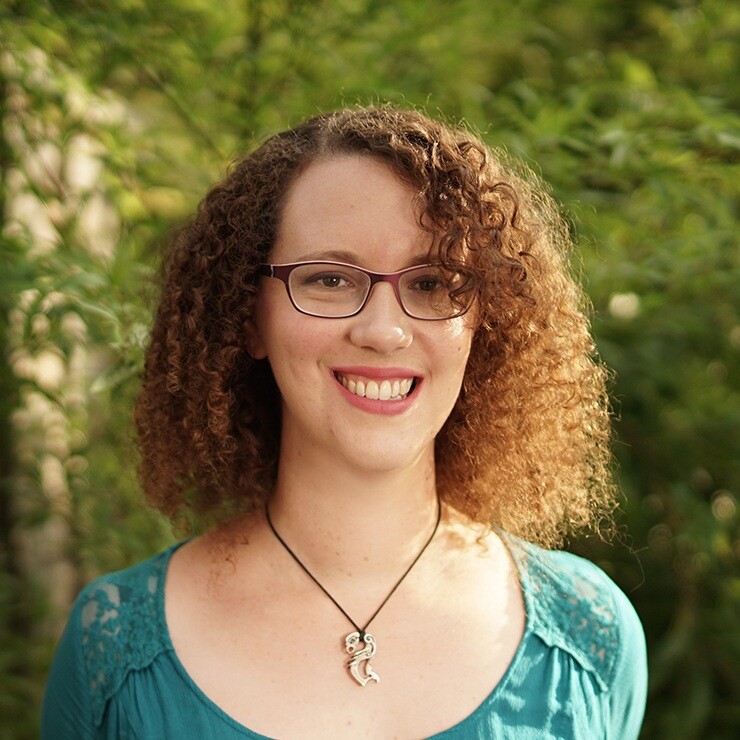 Jessica Smith is a screenwriter who grew up in Sydney, Australia and moved to London in 2011.

Her first career as a Visual FX artist allowed her to work on some of the biggest Hollywood blockbusters in recent years including Mission Impossible – Rogue Nation, Skyfall and The Dark Knight Rises. As a feature writer, she has completed two projects: a psychological thriller (Mars 500) and an animated feature spec called The Storyteller, Echo.

Jessica also works in close collaboration with several emerging filmmakers as a script editor. With them, she has helped develop four features, several shorts and produced an ultra-short web-series called Two-Line Terrors.

She is currently developing a sci-fi/political thriller for TV.