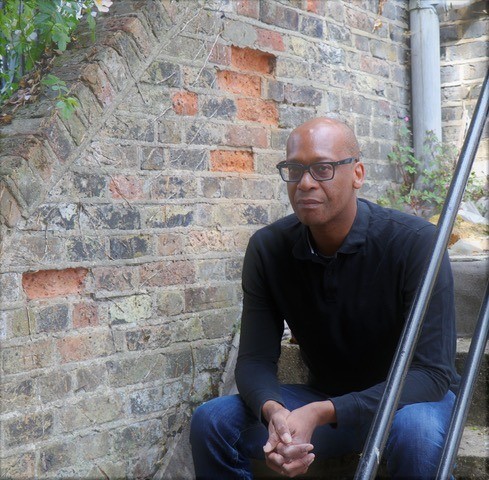 Jeff’s original storytelling often has a factual underpinning, and themes casting light on cultural attitudes, present and past.  Conspiracy and crime and the abuse of power are also grist to his mill.

His first feature screenplay HEARTLAND, the story of two runaway slaves in 18th century London, was optioned to Crucial Films.  His pilot script DEATHLESS is being developed as a series with Snowed-In Productions in 2020.

Londoner Jeff studied at St Martins School of Art and went on to do a BA(Hons) in Film and Television at UCA Farnham, Surrey. His interest in the history and politics of London, also led to postgraduate studies in urban regeneration at UCL.

After working as a researcher and assistant producer in BBC factual television, he began writing drama. His passion is creating bold series which retain a sensitivity to the intricate detail of human lives, while looking at their subject with a new and original approach.

FLAMINGO is a serial inspired by an untold history: the true story of how MI6 secretly funded the black struggle in the 1960s.  In development with The Forge

INHERITANCE is an original high concept TV drama series in development with Snowed-In Productions, for Sky TV. A mysterious black stranger in Trinidad inherits a vast fortune, angering the international aristocratic family of the deceased.

RED DOG RUNNING is a 4 x 60 serial inspired by true events, telling the extraordinary story of the mercenary, fantasist and chancer in Reagan’s America, who planned an invasion of Grenada three years before it happened. A tale of greed, lust and Cold War geopolitics. Pilot episode and outline available.

“a brilliantly original, intelligent storyteller with a good eye for a strong concept.” – independent producer.