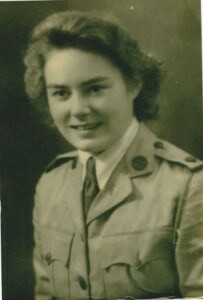 Jean enrolled in The First Aid Nursing Yeomanry (FANY) in London on her 18th Birthday in 1943 as a code and cipher Officer serving first at Baker Street, London for Special Operations Executive (S.O.E), working for resistance and underground operations in Northern Europe and then a posting overseas to Cairo and Italy to do similar work in the Mediterranean theatre of War.

1945 saw Jean working within the placement of refugees in England, coming from concentration camps in Germany. Later Jean became the University of Lancaster’s first careers advisor. 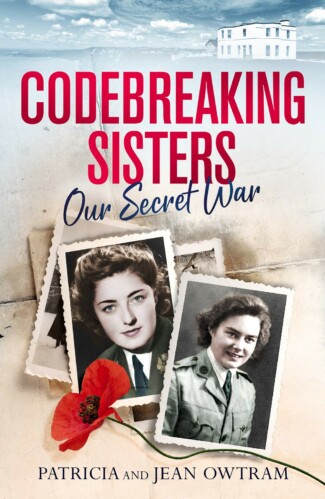