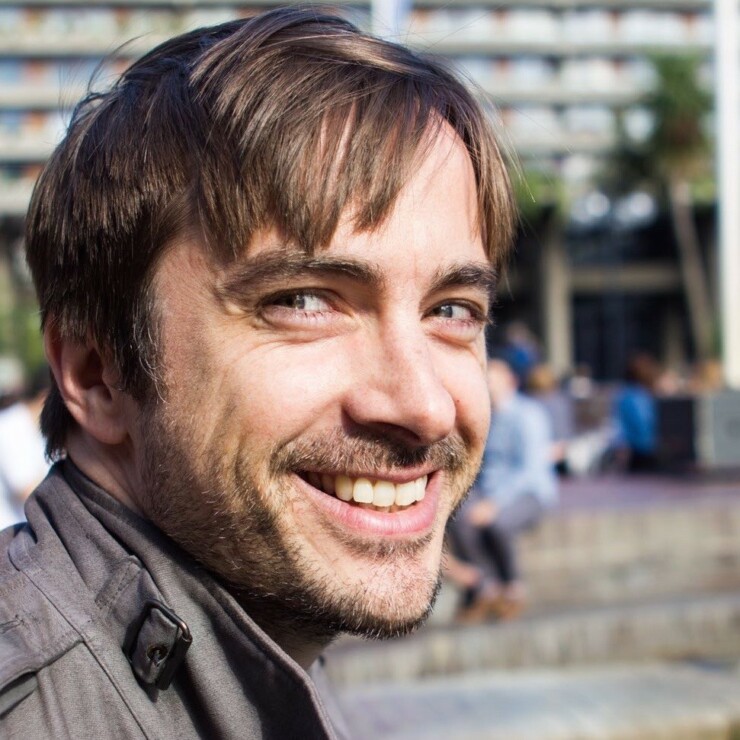 Guy Atkins is a writer, researcher, and artist.  He read Philosophy, Politics and Economics at Oriel College, Oxford, and holds an MA in Art and Politics from Goldsmiths, University of London.

Guy describes his practice as ‘taking politics for a walk’. His performances at the Freud Museum, South Bank Centre, Postal Museum, Royal Court theatre, and Liverpool Biennial, have allowed him to make some progress in working out what this means. So as to find out more, he is currently undertaking a PhD at Goldsmiths and the Museum of London.

Central to Guy’s work is his interest in ephemera. Having co-produced Save Our Placards in 2011 and Make The March in 2012, Guy also blogs about the curious world of postcards. Rated ‘Best of the Web’ by Culture Critic,  Guy’s blog www.postcardese.com inspired his book ‘Come Home at Once’

Come Home At Once (Bantam, Non-fiction) 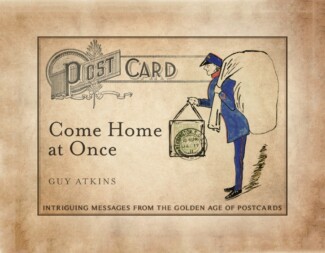 Come Home At Once