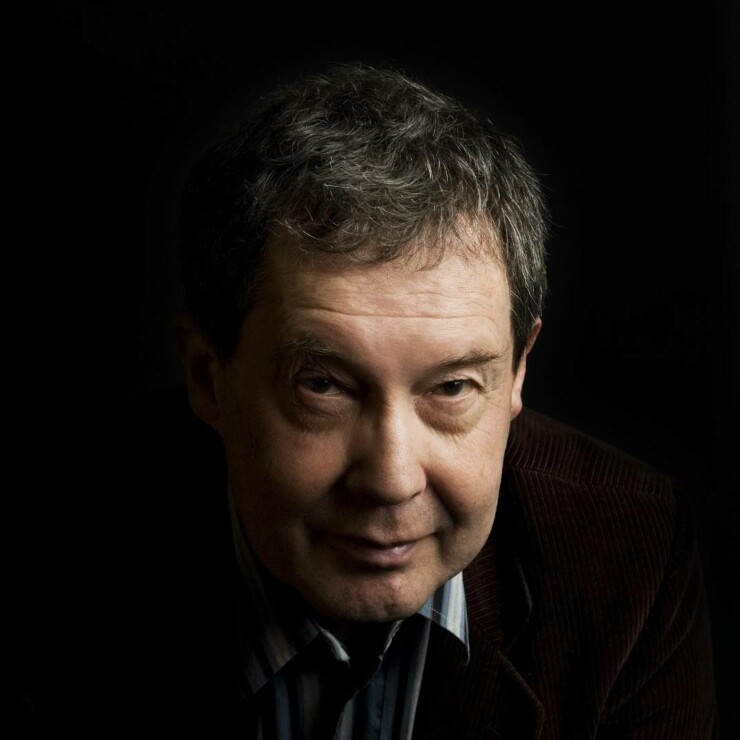 Following a brilliant career in television (including creating the legendary TAGGART), Glenn turned his expert hand to writing and directing for theatre, forming the company Boys of the Empire.  He has had several award-winning shows, the most recent being THE GOOD SCOUT.

This five star hit show transferred from a sell out at Edinburgh to Above the Stag in London.

BRIDES IN THE BATH

Drama about George Joseph Smith, the Brides in the Bath murderer, set during WWI

A IS FOR ACID

THE LIFE AND CRIMES OF WILLIAM PALMER

Glenn’s 2 x 90′ crime drama based on the life of William Palmer, the notorious Staffordshire poisoner who was hanged in 1856

Television adaptation of his own crime novel (2004)

TO KIDNAP A PRINCESS

There was an Old Woman & Ignorance in the Field

The Jewel and the Magpie

The Kidnap of Mrs Muriel McKay

Pilot episode for a drama series devised with Martyn Auty

A psychological thriller set in the Scottish Highlands

Above the Stag, London and The Space at Edinburgh Festival

Inspired by true events. In the 1930s, by invitation of Lord Baden-Powell, parties of Hitler Youth descended on England to join British boy scouts on cycling and camping holidays. There was hope that they would learn from one another. MI5 worried that the German boys might not only be cyclists but “spyclists”. In the small town of Bassington, rover scouts Will and Jacob play host to Hitlerjugend from the Black Forest. Their lives are destined never to be the same again.

This was a sell out at Edinburgh, garnering several awards and earning five star reviews.  It then transferred to London.

The Drayton Arms, London and The Space at Edinburgh Festival

Selling out at Edinburgh, earning five star reviews and the famous Bobby Award for Best Show, this play about the strange things a lonely boy will do for love is Glenn’s latest success.

The first adaptation of Michael Campbell’s wickedly funny 1967 novel, Lord Dismiss Us tells the story of a homophobic new headmaster and his devoutly religious wife who bring a reign of terror to a boys’ boarding school, with hilarious and tragic consequences

Lord Dismiss Us showcased at Edinburgh Fringe Festival 2017 to mark the fiftieth anniversary of the partial legalisation of homosexuality in England and Wales.  It also won the famous Bobby Award for Best Show,.

Based on the novel by Angus Stewart, written and adapted by Glenn, produced by Boys Of The Empire Productions

Written by Glenn Chandler, directed by Liam Rudden, produced by Boys of the Empire Productions / The Assembly Rooms

Glenn’s adaptation of John Rae’s 1960 novel THE CUSTARD BOYS, which is set in Norfolk during the Second World War and premiered at the Tabard Theatre on 10th April 2012 for a five week run.

Compared after its publication in 1960 to LORD OF THE FLIES, the book has been filmed twice, once as REACH FOR GLORY in the 1960s, but this is the first time it has been adapted for the theatre.

Sell-out five-week run at the Above The Stag Theatre, 2011

Follow-up to the sell-out success, BOYS OF THE EMPIRE

THE BEST OF TIMES

THE BOYS OF THE EMPIRE

MOONLIGHT ACROSS THE HEATHER

The Sins of Jack Saul : The True Story of Dublin Jack and The Cleveland Street Scandal

The Cleveland Street scandal, involving a homosexual brothel reputedly visited by the Queen’s grandson, shocked Victorian Britain in 1889.  This is the second edition, including much new information, of the full-length account of one of its key players, Jack Saul, an Irish Catholic rent boy who worked his way into the upper echelons of the aristocracy, and wrote the notorious pornographic memoir The Sins of the Cities of the Plain.  Glenn Chandler, creator of Taggart, explores his colourful but tragic life and reveals for the first time the true story about what really went on behind the velvet curtains of 19 Cleveland Street.

Grosvenor House Publishing Limited 2016
and in audio by Tantor 2021