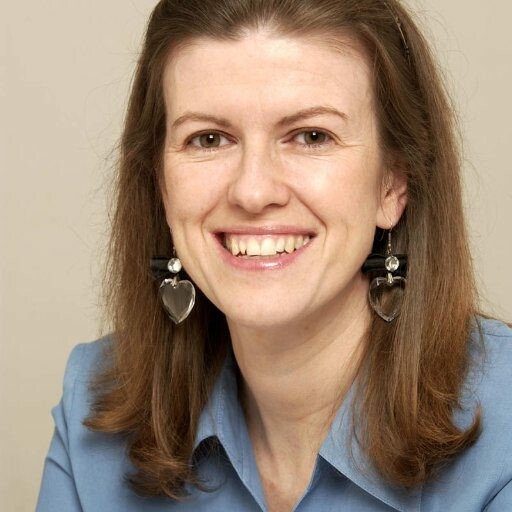 Francesca Clementis was born in 1958. With a degree in Philosophy from Sussex University, she spent ten years in advertising before becoming a full-time writer.

In 2000, she received an Arts Council of England Writers’ Award and her novels have been translated into more than ten languages. She has written comedy for BBC radio including Weekending and News Huddlines.

Since 2005, she has been writing for BBC TV’s Doctors. She lives in London with her husband and daughter.

In the wake of her daughter’s death, a woman embarks on a journey of discovery that changes not only her life but that of her friends and family