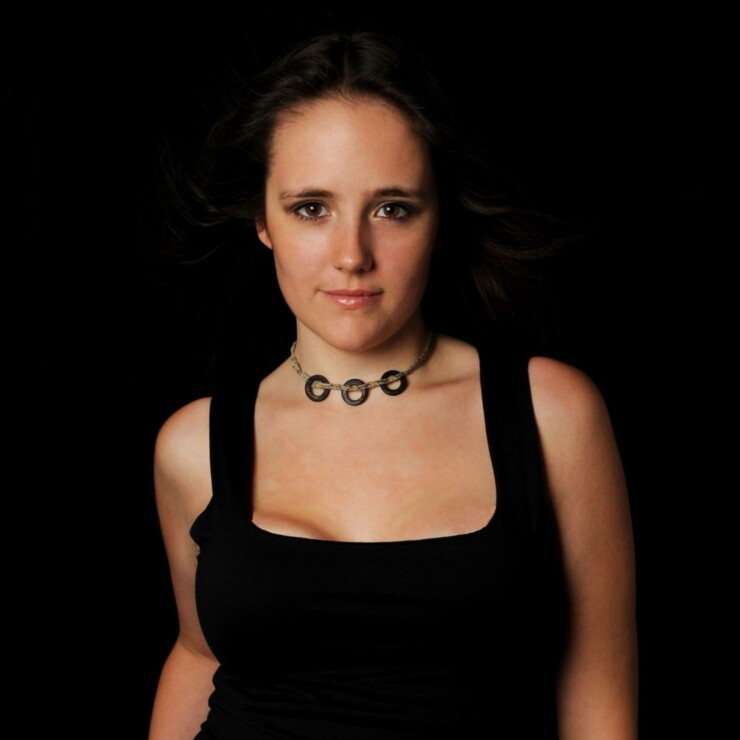 Erica grew up just outside Slough; she studied Philosophy at Durham University. In her final year she did her first stand-up comedy spot two days after a friend killed himself.  She exchanged her life savings for a journalism MA, in order to get into her chosen career, but after graduating found there were no jobs.  Once again she turned back to getting humour out of the situation but this time writing an anonymous blog called How to Be Jobless.  ‘I thought I could pull myself out of unemployment misery by making my struggle funny, relatable and most importantly, about the entire generation.’

How to be Jobless quickly gained a following, was featured on BBC World, the Guardian, journalism.co.uk, Cosmopolitan, Look, studentbeans.com, mediargh.com, and led to Erica writing a weekly column for Bauer Media’s GoThinkBig, which also led to her being recruited to a traineeship at the Guardian.

At the Guardian, Erica wrote op-eds and columns about Generation Y, and edited two issues of G2 as part of the Generation Y Takeover.  Her column on the so-called “shafted generation”, “Telling a young person to ‘Get a job’ is like going to the Sahara and yelling, ‘Just rain!'” got 200,000 views in its first week and over 36,000 Facebook likes. It was also featured in the 2014 Bedside Guardian.  Erica is now a contracted features writer at the Guardian.

In her article, http://www.theguardian.com/lifeandstyle/2015/nov/20/death-of-an-in-law-g…she harrowingly describes the impact of finding her future father-in-law dead.  The experience has inspired a tv/film project based around worldwide ‘deathestivals’ and a book, both work in progress.