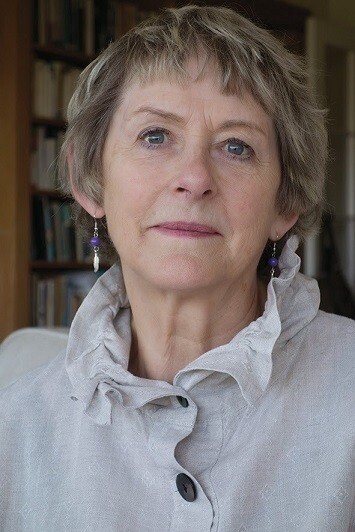 Novelist and playwright, Elspeth Sandys, divides her time between New Zealand and the UK. She has published nine novels, two memoirs and two collections of short stories, and written numerous plays and adaptations for BBC Radio and Radio NZ. Her novel, River Lines, was longlisted for the Orange prize in 1996.

Elspeth’s, VAGABONDS (formerly known as Masquerade), was selected for the 20th London International Playwriting Festival in 2005, and shortlisted the following year in the Columbus State Theatre Playwriting Competition. In 2003 her short story collection, Standing in Line, was awarded the Elena Garro prize in Mexico. Sandys received the ONZM for services to literature in 2006. 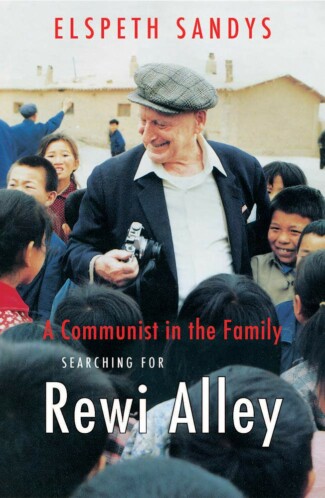 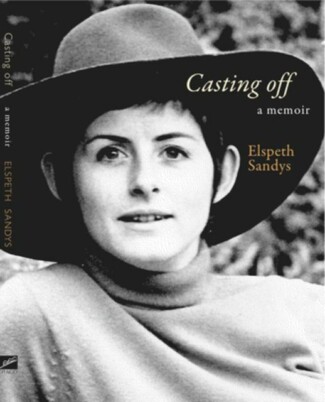 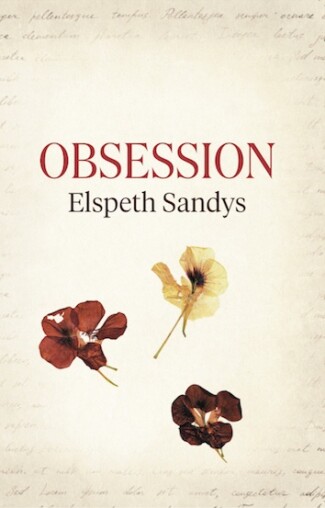 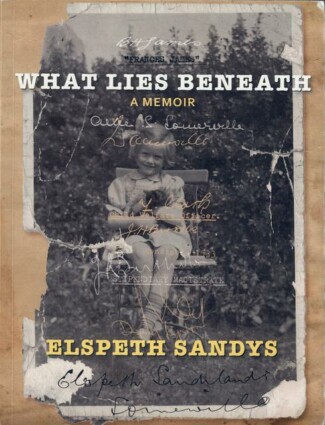 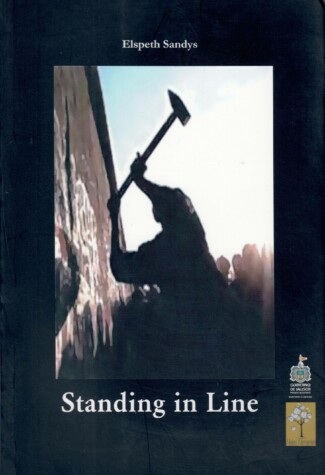 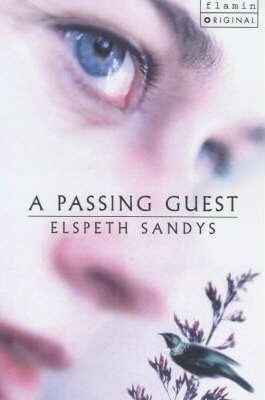 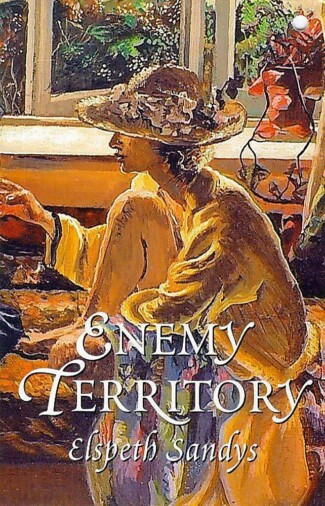 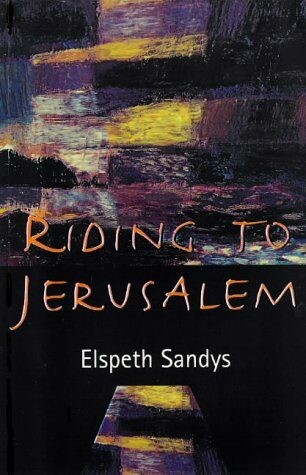 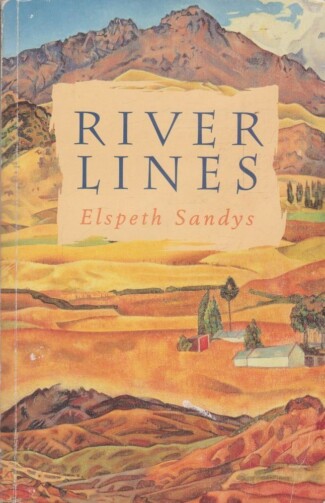 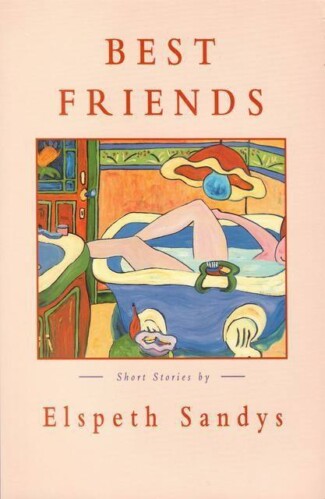 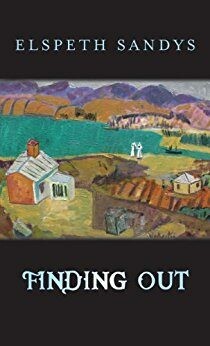 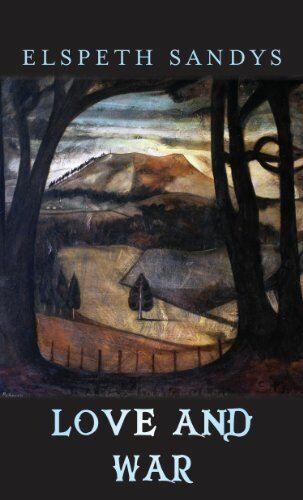 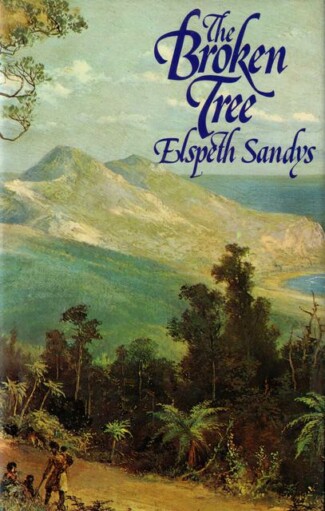 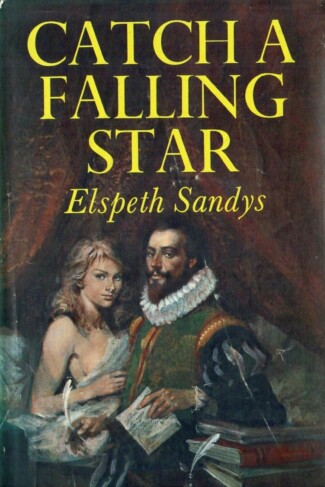 IN A SUMMER SEASON

A three-part series commissioned by the BBC, 1986

Pilot script for a series commissioned by Channel Four. (UK) 1988

A four-part series for television based on the Langton Quartet by Martin Boyd, commissioned September 2000 by Passionfruit Productions, Sydney

Articles for Folio magazine, and introductions to the Folio editions of Thomas Hardy’s Tess of the d’Urbervilles, and the Works of Benjamin Constant

Judge in the Tasmania-Pacific Fiction Prize. 2004-5

Appearances at the Dunedin, Nelson, Going West and Auckland Literary Festivals May 2015

Creative NZ grant of $18,000 to write a novel on George Bernard Shaw and the early years at the Court Theatre, London, Feb 2005

Awarded ONZM (Officer of the Order of New Zealand) for Services to Literature in Queen’s New Year Honours, Jan 2006

Winner of 2012 RNZ Media awards for The Cave of Winds

THE WEATHER IN THE STREETS

A 90-minute play also adapted from a Rosamond Lehmann novel for the BBC. Broadcast, November 1982

An original 90-minute play for the BBC. Broadcast, November 1984

IN A SUMMER SEASON

A 90-minute play for the BBC, adapted from the novel by Elizabeth Taylor. Broadcast, November 1988

A 90-minute play for the BBC adapted from the novel by Rosamond Lehmann. Broadcast, October 1990.

Seven episodes of a 23-part series for the BBC adapted from John Galsworthy’s novels. Broadcast November-April, 1990-91.

An original 90-minute play for the BBC. Broadcast, April 1993

An original 60-min play, broadcast by the BBC November 2000

Adapted from the novel of the same name by Martin Boyd. BBC Classic Serial Broadcast, January 2005

A five-part drama series for Nine to Noon. Broadcast RNZ, 2010

A five part series dramatizing the stories of refugees, 2009

THE CAVE OF WINDS

Shortlisted in the Columbus State Theatre Playwriting Competition (US), January 2006

THE CAVE OF WINDS

Also published in paperback by Futura

(Published in France as Découvertes, by Actes Sud, April 1997)

Longlisted for the Orange prize, 1996

(Winner of the Elena Garro PEN International prize: see below)

Published by the Secretariat of Culture of Jalisco, Mexico, January 2005

Various stories published in magazines and newspapers in New Zealand, England and Denmark

A series of five stories for Radio NZ. Broadcast, June 2009