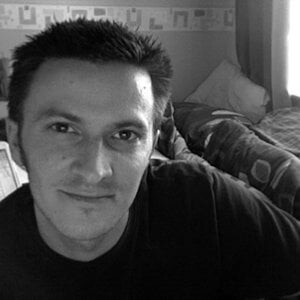 Danny Sturrock works at Oaklands as the Drama Departments Theatre Technician. He has been an active member of Oaklands Youth Theatre since the age of 11. His first play ‘Gagging For It!’ (written with Johnny Carrington) tackled the issue of anti social behaviour.  Danny then went on to write Surfing on Suicide based on the true story of 18 year old boy, Simon Kelly who after using internet to get information on suicide tips, suicide chat rooms and tragically took his own life in 2001. Simon launched a website to act as his suicide note only minutes before he died. 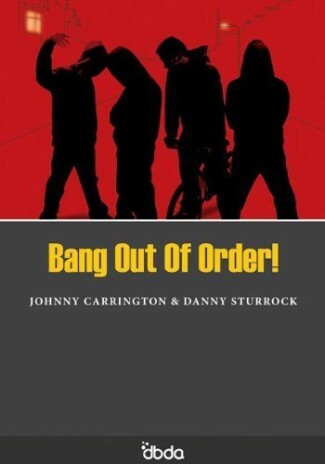 Bang Out of Order! 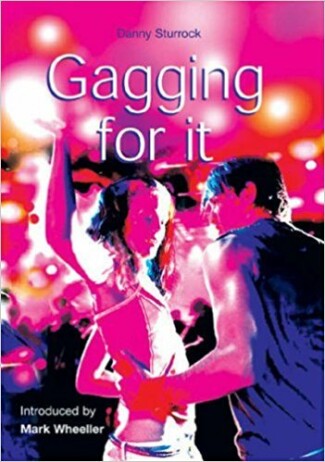