Daniel is a Reader in Experimental Psychology at University College London. Prior to that, he was an undergraduate at Magdalen College, Oxford; a graduate student at Cornell; a postdoctoral researcher at Stanford; and an assistant professor at the University of California, Santa Cruz. His research examines how individuals’ thought processes are related to the people around them, and he has authored many scientific articles in cognitive, developmental and social psychology. He received  Early Career and the Team Teaching Provost’s Teaching Awards from UCL. Daniel has appeared in science documentaries, TV shows such as ‘Duck Quacks Don’t Echo’, and been featured on the Naked Scientists podcast. He has performed shows at the London Science Museum and Bloomsbury Theatre (combining science, music and live experiments on the group mind of the audience) and a mixture of science and stand-up comedy at Bright Clubs around the country. 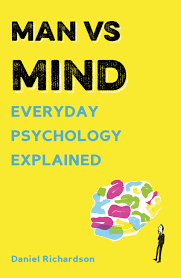 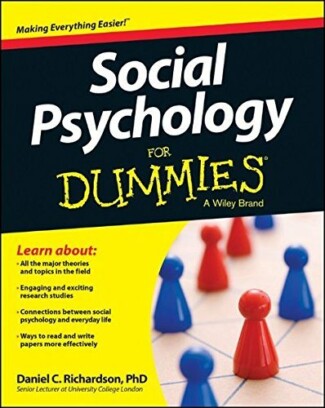