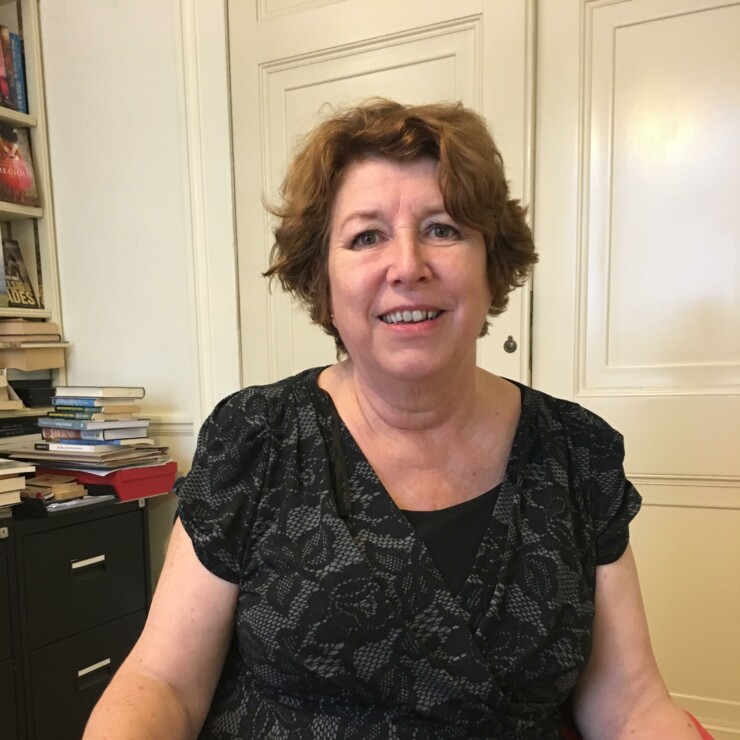 Catherine joined the army straight from her all-girls school because the ratio of men to women was 500:1. She had to leave the army when she married and started a family. In a brief moment of boredom during the five years when she produced three children and moved house six times, she wrote her first book which she self-published with a fellow army wife.
She has now written two non-fiction books and over twenty novels on subjects ranging from army life to rowing to gypsy weddings and most recently a setting  on which she is a considerable expert: rural village life, having lived in Thame for many years since she and her husband retired from the army.
From 2007 – 2009 she was the chairman of the Romantic Novelists’ Association, and captained the RNA team in University Challenge – the Professionals which got to the Grand Final in 2005. 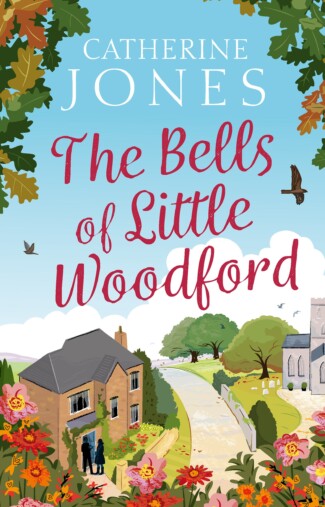 The Bells of Little Woodford 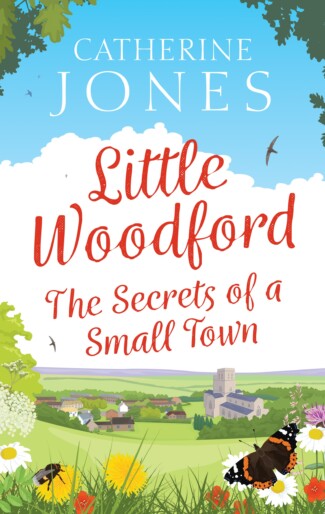 Little Woodford: The Secrets of a Small Town