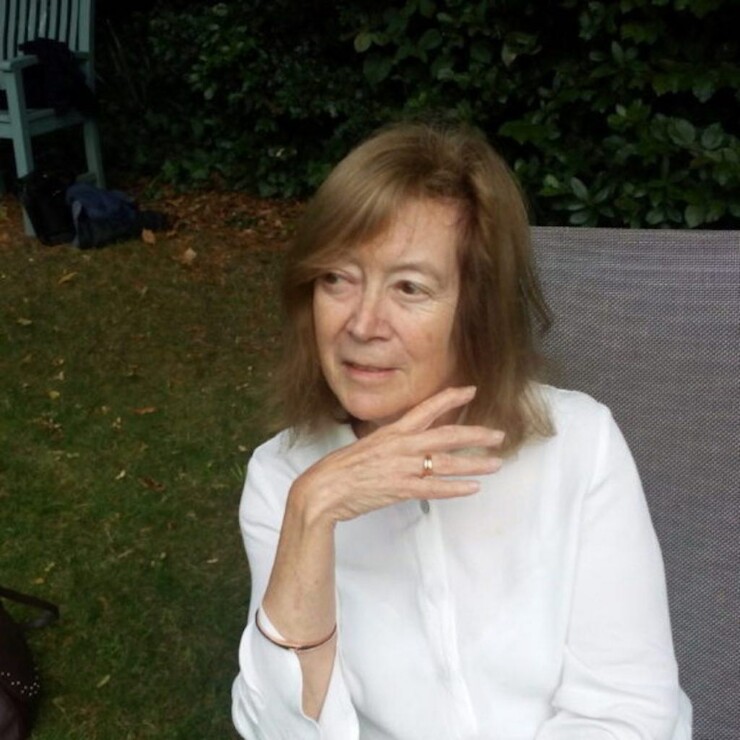 Carolyn has credits on long-running series, scripting for television, film, radio and theatre, as well as creating originals.  She writes across a wide range of genres, contemporary, crime, historical, often with a political edge. and is a passionate storyteller.

Her five monologues Tales from the Edge about people living on the fringes of society were shortlisted in 2020 in UK Film Festival – London and will have their first theatre performance at Chapel Arts, Cheltenham in October 2021.

Her novel, Mind Games, about a GP who is a strong opponent of the over prescription of antidepressants, but whose own life begins to unravel after the sudden death of her husband, is out with publishers.

Her feature screenplay, Checkmate, tells the inside story of the Cuban Missile Crisis from the Soviet perspective.  It draws on the unique recordings with Khrushchev that his son smuggled out of the Soviet Union to America and on an interview she conducted with Sergei Khrushchev at Brown University, where he was senior lecturer on the Cold War. Checkmate is available and especially timely today.

As a regular writer on the TV police series, The Bill, she wrote twenty episodes, plus original drama for Radio 4 and she was a core writer on The Archers.  In children’s television, she wrote episodes of the BBC’s BAFTA-winning Pig Heart Boy.  Her original Victorian mystery drama, Shadowplay received BAFTA and Royal Television Society nominations.

Her stage play Sanctuary was shortlisted for the Bruntwood/Royal Exchange theatre award.  The film of her stage play A Woman’s Life which explores the lives of Clara von Holst and Isabella Beeton, will have its premiere in Spring 2022.

Over twenty-four episodes, including four in the 2006-7 series and a New Year’s Eve Special. (Talkback Thames/ITV)

Writer in the acclaimed 2007 series about wheelchair basketball (CBBC)

Adapted episodes of the six-part series by Mallory Blackman

IN WITH THE RENT

TALES FROM THE EDGE

2020. A series of six monologues Tales from the Edge, state of the nation pieces about characters who find themselves on the edges of society.  Filmed by the actors themselves during lockdown, it raised money for Acting for Others and was shortlisted in the UK Film Festival – London. Watch here.  Tales from the Edge which will have its first stage performance at Chapel Arts, Cheltenham on 14th October.

The film of A Woman’s Life will have its premiere in September 2021.

CHEKHOV IN MY LIFE

Produced by Pier Productions for Radio 4

With Bill Nighy for Pier Productions

DON’T BE A STRANGER

TALES OF A MAN CALLED FATHER

A one-act play featuring Clara von Holst and Isabella Beeton, had its first performance at Harwood Hall, Cheltenham in March 2019.  Read more here and enjoyed a sell-out run at The Stroud Theatre Festival in September 2019.

TALES FROM THE EDGE

Monologue written and filmed originally in lockdown will have its first stage performance at Chapel Arts, Cheltenham on 14th October. See here

THE START OF IT