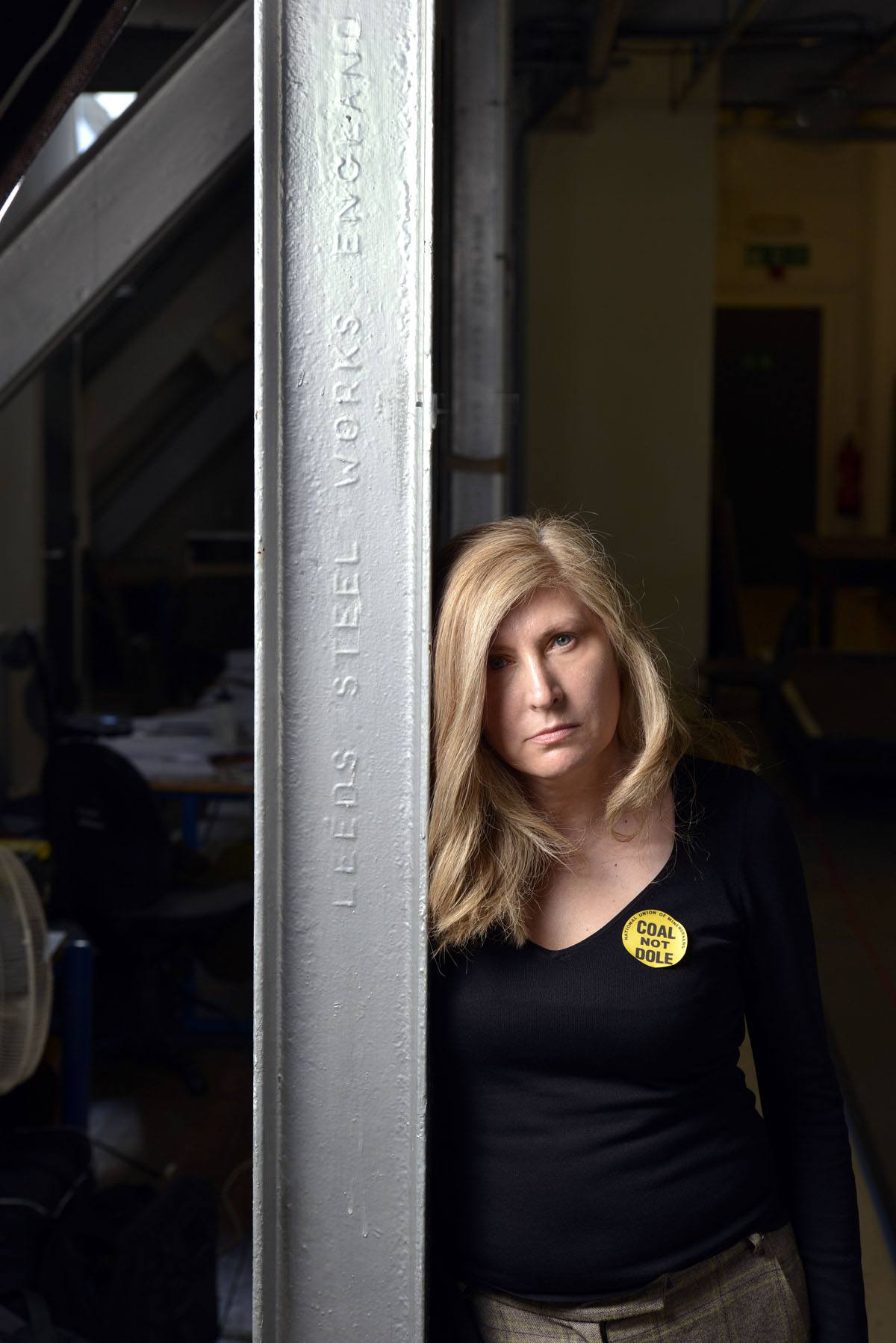 “Career wise, asking Diana to be my agent is the best move I ever made.”

I spent 20 odd years in the political pop band Chumbawamba secretly believing that I was a better writer than musician, not hard since I was a terrible musician. I left the band in 2005 to put this to the test. Unlike most would-be writers I was lucky enough to have enough savings to last a year. But I gave myself a deadline, if I didn’t have something on stage or screen within a year I had to get a ‘proper job’. For the first few ‘writing’ months, I did a lot of fear-driven Internet shopping and holiday browsing, and not much writing. Then I was lucky enough to get on to West Yorkshire Playhouse’s ‘So You Want To Be A Writer’ course. It was one evening a week but it gave me the focus to write everyday. I wrote the stage play Foxes and WYP said they wanted to stage it.

Trying to learn my craft, I went on a five-day residential Arvon course with screenwriter Val Windsor and Jimmy McGovern. Val raved about her agent, Diana Tyler at MBA. She told me that Diana was honourable, had guided her career, and was that rare combination of tough talking and lovely. So I wrote Diana a letter, saying I needed representation and asking if she’d meet me.

I went to London and somehow connived to get Diana to take me on. She has guided me, once Diana advised me in no uncertain terms against taking a TV episode that I thought was a step up but it was on a show that I didn’t love. I didn’t take her advice and ended up having a miserable experience and producing something not worth watching.

Diana has been my agent for 11 years now. When we first met I told her that I wanted to be the best writer I could be. Her guidance is helping me become that. One of the things she does is to work out which industry professionals her clients will be simpatico with; then she puts you together with those people. When I ring Diana she always makes time to speak to me, or if that’s not possible she always rings straight back. When I hear her say ‘Oh Alice’ I know that I may be on the verge of doing something stupid. Diana Tyler tells you straight. She’s firm, truthful and caring. Over the years she’s become a valued friend. Career wise, asking Diana to be my agent is the best move I ever made.