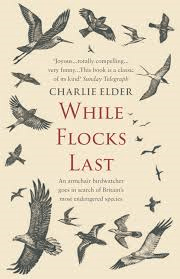 A worrying number of Britain’s birds are in population freefall. We have lost a staggering 60 per cent of our familiar house sparrows and starlings over the last 25 years; songbirds haven’t much to sing about these days; and many birds of woodlands, wetlands and uplands are now living on a wing and a prayer. Too many of our feathered friends are in real trouble, and the number of species on the critical list both at home and abroad keeps on increasing.

The fact many birds are on the decline, along with other animals, is something worth losing sleep over as birds are key indicators of the health of our countryside, and when they are in trouble, we are all in trouble. Considering a pair of great tits can get through 8,000 caterpillars in three weeks, life without such pest control experts would become decidedly uncomfortable.

Armed with a decent pair of binoculars and a biological safety suit (in case of a bird flu outbreak), Charlie Elder travelled the length and breadth of the British Isles over the course of a year to see our 40 key species in decline – the national ‘Red List’ of birds of greatest conservation concern. This humorous travelogue looks at why their numbers have fallen and the efforts to encourage their recoveries, as Charlie meets with experts and enthusiasts working to make a difference. Along the way he examines the benefits birds bring, the importance of looking after them, and the rise of the birdwatcher – one species that is certainly not in decline.

The Guardian (April 18, 2009) – ‘Elder is a stylish writer and his ornithological  travelogue takes him on entertaining adventures.’ (March 27, 2010) –‘An entertaining, often funny and always thought-provoking odyssey.’

The Observer (October 25, 2009) – ‘One of those rare books where, though you may not care about the subject at the first page, you will by the last.’
BBC Countryfile magazine (May, 2009) – ‘A funny, enduring chronicle of a man who has rediscovered a childhood passion for birds. It is full of amusing anecdotes of mistakes, despairing family memories and wild goose chases. It also packs a punch.’

Western Morning News (April 21, 2009) – ‘A pleasure to read… Charlie’s friendly, humorous and occasionally irreverent style is both a joy and an education.’
Daily Telegraph  (June 14, 2009), Summer Reading list – ‘His joyous account will delight twitchers and novices alike.’ Pick of the Paperbacks (October 11, 2009) – ‘A companionable tale of bird-watching adventures.’

Metro – ‘As he delights in each new discovery, so do we.’

RSPB (Birds magazine) – ‘A joy to read… Despite the subject of endangered birds, this is an uplifting book, not a depressing one. This well-written story can be enjoyed, whether or not the reader is a bird enthusiast.’

Other publications by Charlie Elder 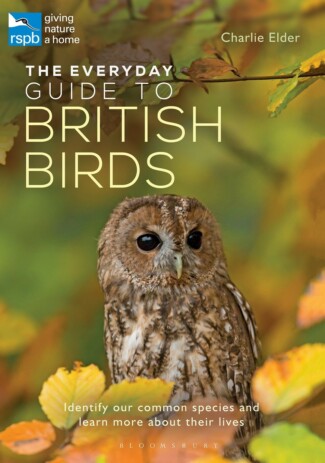 The Everyday Guide to British Birds 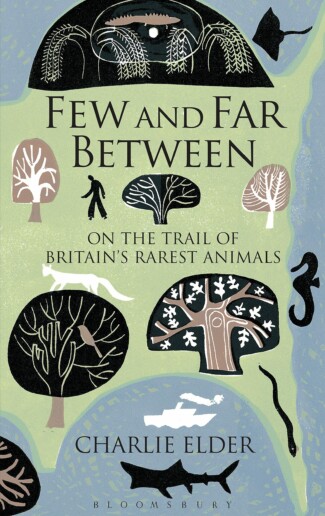 Few and Far Between