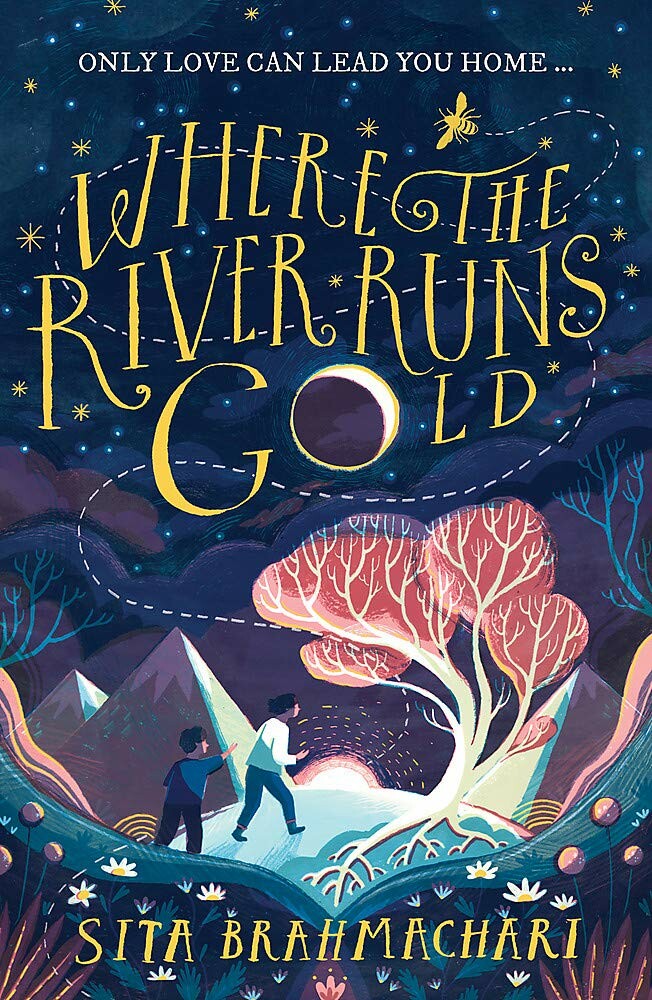 Two children must risk everything to escape their fate and find the impossible . . .

Shifa and her brother, Themba, live in Kairos City with their father, Nabil. The few live in luxury, whilst the millions like them crowd together in compounds, surviving on meagre rations and governed by Freedom Fields – the organisation that looks after you, as long as you opt in.

The bees have long disappeared; instead children must labour on farms, pollinating crops so that the nation can eat. But Nabil remembers Before and he knows that the soul needs to be nourished as much as the body so, despite the risk, he teaches his children how to grow flowers on a secret piece of land hidden beneath the train tracks.

The farm Shifa and Themba are sent to is hard and cruel. Themba won’t survive there and Shifa comes up with a plan to break them out. But they have no idea where they are – their only guide is a map drawn from the ramblings of a stranger.

The journey ahead is fraught with danger, but Shifa is strong and knows to listen to her instincts – to let hope guide them home. The freedom of a nation depends on it . . .

'A fast paced adventure that is also beautiful, poetic and dreamlike. Set against devastation wreaked by climate change, this is a story of young people’s courage of fighting for a wilder future.'

“This is so much a book for our troubled times, pinpointing the idiocy of our Earth-trashing ways, while celebrating the healing power of Nature. All that embraced within a pulsating adventure story, with compelling and inspirational characters, reaching out to both young and old.”
Sir Jonathan Porritt, Environmentalist

The book, despite the hardship it chronicles, is lavishly written and full of love of the natural world, and of stories — and families and friends.
Nicolette Jones, The Sunday Times

It is a gorgeous paean to love, art and solidarity in the face of oppression and injustice. As their five-year stint at the Farm begins, will Shifa be able to protect her brother, Themba, and bring him safely home? Vivid and imaginative, evoking hardship, horror and the lushness of the imperilled natural world, this new departure for Brahmachari is poignant and powerful.
Imogen Russell Williams, The Guardian

There are powerful and highly topical environmental messages in this story as well as social and political issues of wealth distribution, responsibility and fairness. Despite the harsh context of this clearly imagined storyworld, this is a book with real warmth, carefully drawn characters and sensitive relationships. There are strong themes of trust, love and the meaning of family. life. A gripping read, highly recommended.
Sue McGonigle, Books For Keeps