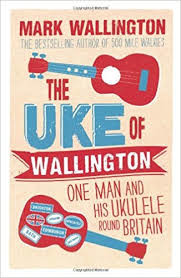 When the only gig Mark Wallington’s R&B band can get is in a nursing home they decide it’s time to call it a day. But then Mark discovers an instrument he might just have enough talent for – the ukulele. Realising his dream of a nationwide tour, the Uke of Wallington sets off on a 42 night road trip, playing open mic sessions from Brighton to Cape Wrath. Probably the fi rst rock and roll tour ever undertaken on public transport. Working his way through the British summer, he takes his music to the Great British people, testing to the limit the theory that you can’t hear a ukulele without smiling.

Other publications by Mark Wallington 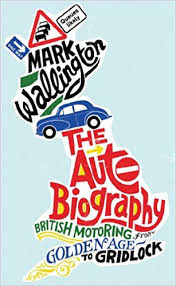 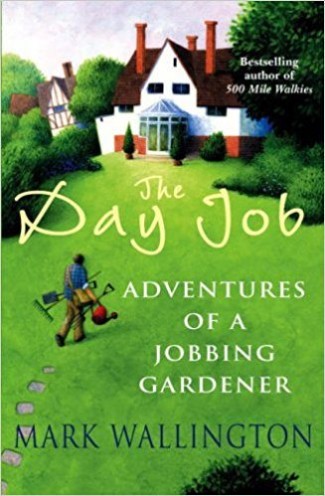 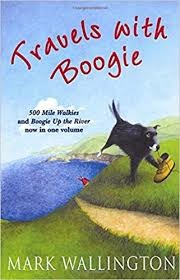 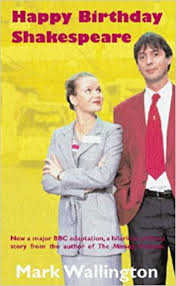 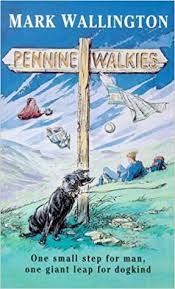 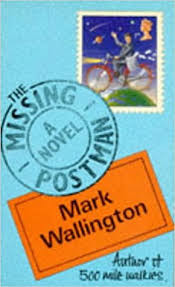 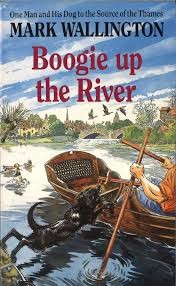 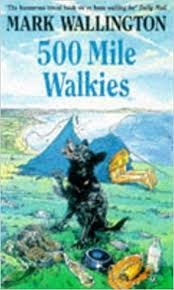