The Song of the Nightingale

Winter, 1211. King John’s reign is harsh, and his tax collectors wring money from people near to starvation. Homeless, desperate men are reduced to walking the streets, begging for handouts, and the nuns at Hawkenlye Abbey, now under John’s iron rule, are all but powerless to help. Former abbess Helewise decides to move back to her cell near the abbey, to better help the needy, putting a strain on her tentative relationship with Sir Josse D’Acquin. But he must put his personal feelings aside when he is called to examine the bodies of three men, one of whom bears a complicated symbol carved into his chest: a symbol that signifies vengeance. Meanwhile, far away from home, Josse’s son Ninian is unable to return to those he loves, for he does not know that he has been cleared of the dreadful crime of which he was accused. Ninian has become involved in the lives and cause of the doomed Cathar people; soon the snow will thaw, and he and his new friends will be swept up in a fight that they cannot hope to win . . . 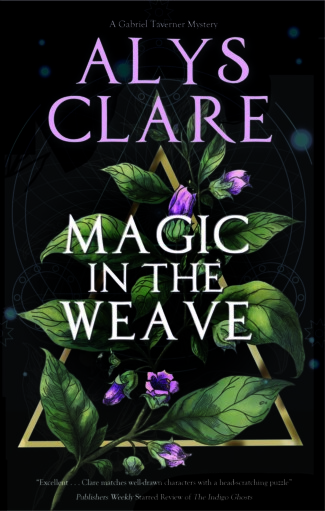 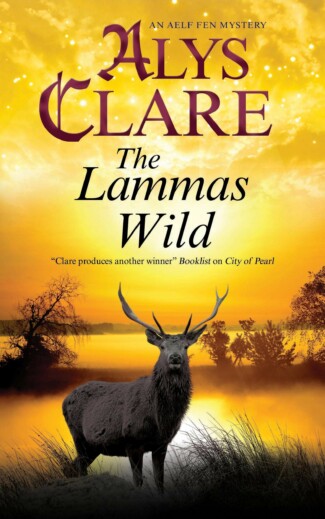