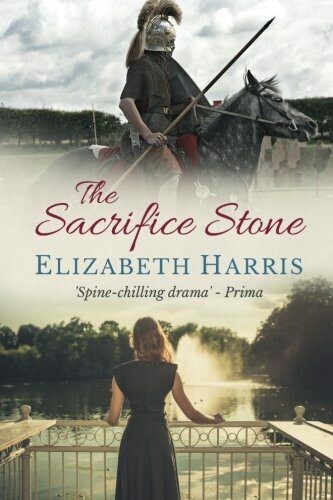 The present day: Beth Leighton arrives in the ancient Roman town of Arles to investigate the story of a Christian child martyr, St Theodore.  Legend tells that a young boy was killed by a Roman officer on a moonlit night at the pagan temple of Mithras.

Arles, AD 175: Walking the same streets is Sergius Cornelius Aurelius, an ex-legionary and the officer accused.  Haunted by his past and by a perilous enemy which skulks in the shadows and will not show its face, he has his own story to tell.

As Beth explores the beautiful Provence countryside, she is moved and disturbed by the story of St Theodore.  Soon this interest intensifies into obsession and dangerous emotions are unleashed as the ancient world, both magnificent and barbaric, becomes terrifyingly real …

‘A feast of mystery, romance and spine-chilling drama … impossible to put down’ Prima

Other publications by Elizabeth Harris 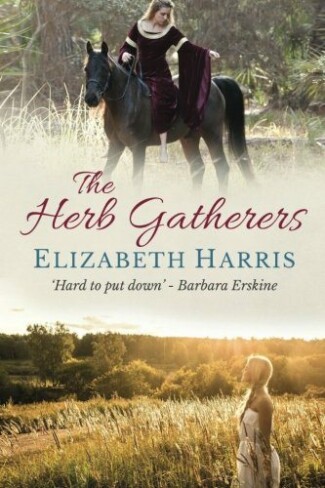