The Girl Who Dreamed of Paris 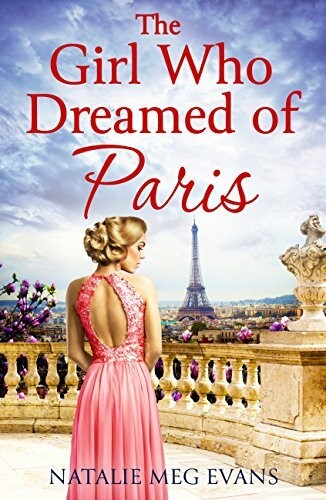 June 1940.  As Paris, the City of Light, approaches its darkest hour, a young woman treads the line betwen survival and oblivion. Londoner Cora Masson has reinvented herself as Coralie de Lirac, using a false claim to aristocratic birth to launch herself as a fashonable milliner. When the Germans invade, she uses the influence of a high-ranking lover to save her business.  In striking this pact, she retains her position as designer to a style-hungry elite, but becomes hostage to a life of plenty in a city that is starving to death. As one by one her friends ‘disappear’ to unknown fates, is Coralie brave enough to abandon her passion and join the Parisian Resistance?

Other publications by Natalie Meg Evans 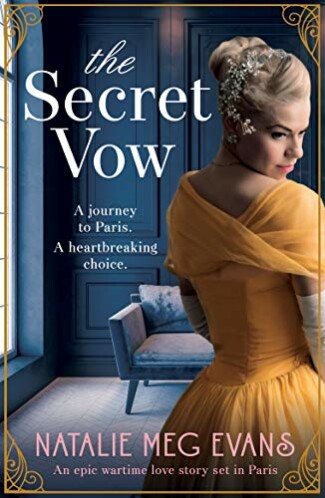 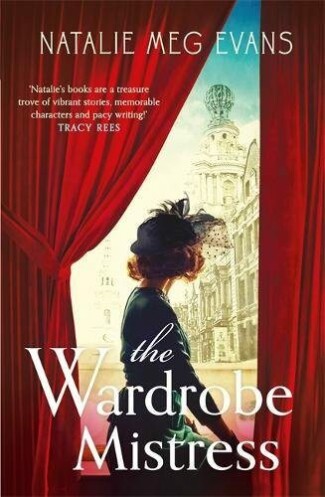 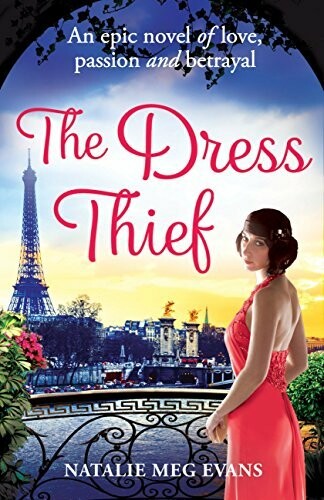 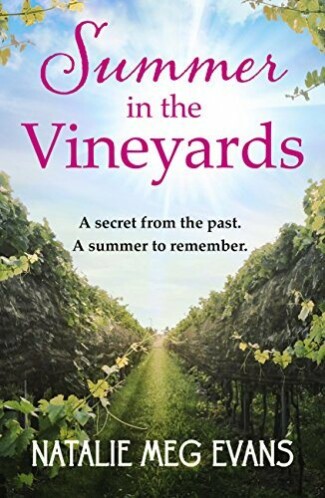 Summer in the Vineyards