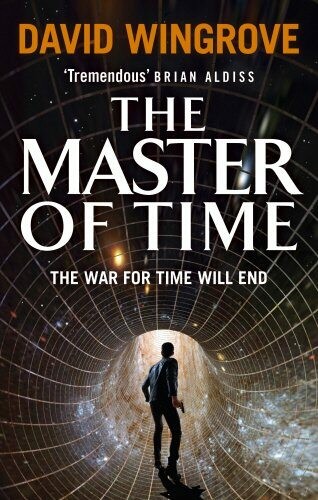 David Wingrove’s The Master of Time is the final book in his The Road to Moscow series. As the German and Russian forces seek to destroy a third, seemingly unstoppable faction, Otto Behr – the German agent from the first and second book – reluctantly finds himself at the centre of all timelines, his very existence the catalyst by which reality itself will be reset or destroyed. 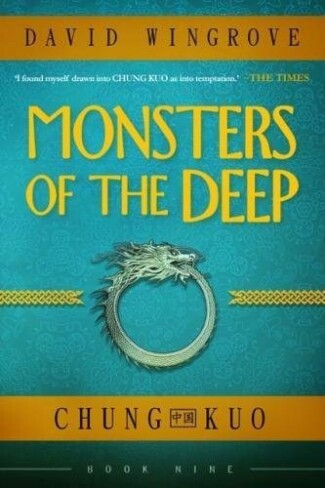 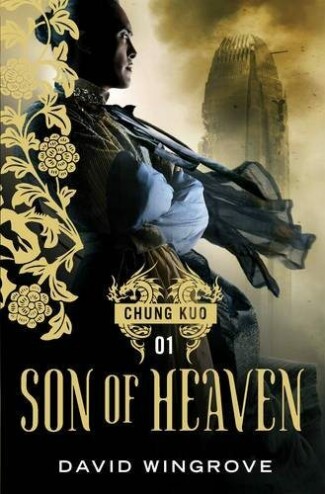 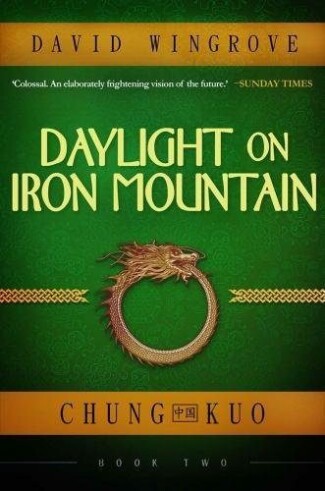 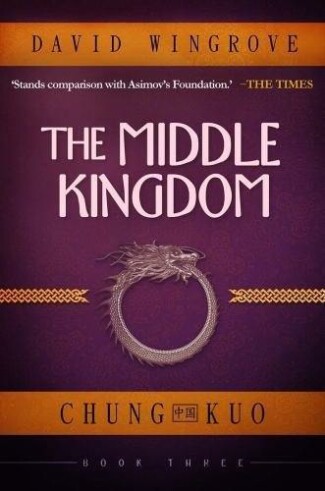 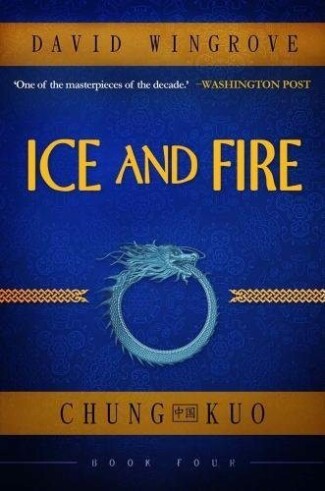 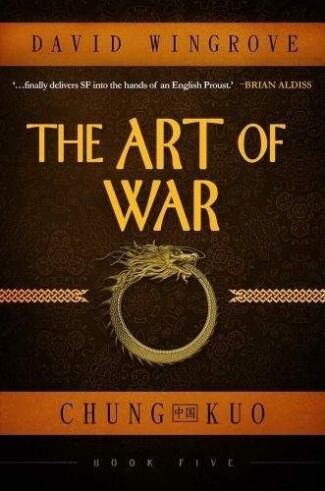 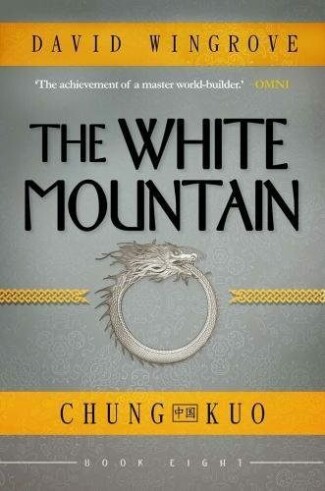 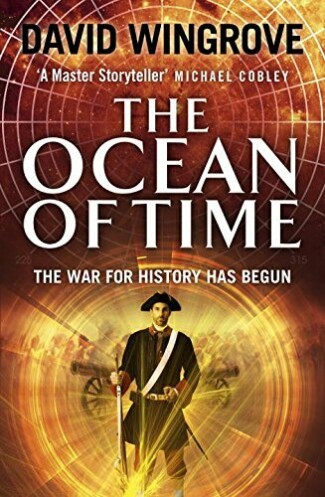 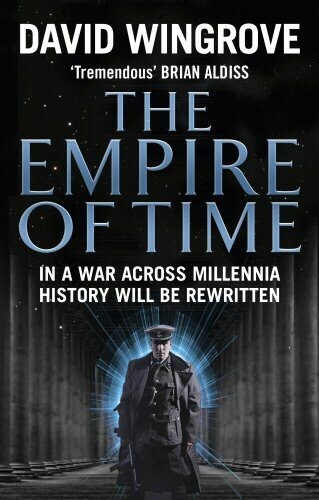